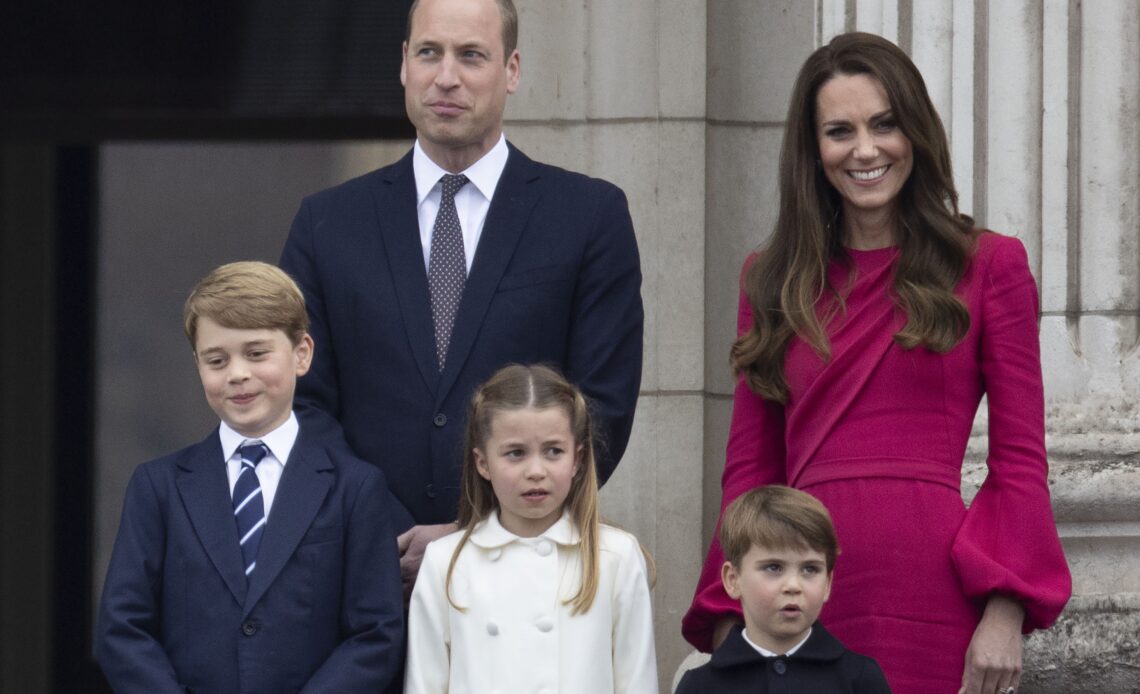 The programme’s main point is the return of the Duke and Duchess of Sussex and their reactions to the celebrations. However, Prince Andrew’s absence and the fun family gatherings are also discussed, as are the takeaways from such a historic occasion.

Katie Nicholl, Duncan Larcombe and Hugo Vickers discuss all that occurred during the Platinum Jubilee holiday.

On the return of the Sussexes, Larcombe believes the Jubilee will haunt Prince Harry for years to come.

“Those four days will haunt Prince Harry for the rest of his life. They [The Duke and Duchess of Sussex] were relegated to sitting behind the Duke of Gloucester. They didn’t take part in any way, shape or form visibly at the Trooping of the Colour…. [Harry] will be fuming about the way he and his family were treated – if it was Prince William and the Royal Family who said, ‘you’re not coming to the royal box’, whilst other minor non-working royals were at those events.”

The panel discuss the debut of the Cambridge children in the carriages at Trooping the Colour and how William and Catherine are preparing them for their future roles. Prince George, Princess Charlotte, and Prince Louis took centre stage during the celebration, with four-year-old Prince Louis capturing the public’s heart with his antics.

Regarding the absence of Prince Andrew, his COVID diagnosis helped to avoid discussions of his attendance and the controversy that would have come with it. Vickers said: “Andrew’s Covid diagnosis could have been a diplomatic step-down, in which case it was very subtle and very good. I think it was perfect for Andrew and for everybody else.”

The most important moment for Nicholl was the final event of the weekend – the balcony appearance by The Queen with her heirs.

She said: “If you’re going to take one image away from the weekend, it has to be [one of The Queen and her three heirs standing on the Buckingham Palace balcony]. A Jubilee isn’t just a moment to reflect on the 70 years, but to look forward to the future. The Queen’s message is very clear, this is the future, and for the first time in history, we have four generations of royalty. It is extraordinary. Also, it was deliberately engineered. If you watch the sequence of this, Camilla steps to the side, whilst Kate takes the two youngest children and leaves The Queen with her three heirs.”

It was a weekend to remember, and the Royal Beat doesn’t miss a step when discussing all the events of the Platinum Jubilee.

True Royalty is a streaming service for all things royal, with over 20 hours of new material added each month. It is available in the UK, USA, Canada, Australia, New Zealand and Ireland; it can be watched on Amazon Fire TV, Roku device, Apple TV, Android TV, Apple, Android, Comcast Xfinity, The Roku Channel, COX contour and Sling.

Royal Central readers get an exclusive discount when they sign up. For 12 months of access, you will only pay $59.99 for the year; those who only want a six-month subscription will pay $29.99 for those six months.

Don’t miss out on all the programmes True Royalty has to offer and sign up for a subscription today. Royal Central readers get an exclusive discount when signing up for the streaming service.

Click here to learn more and purchase your subscription.