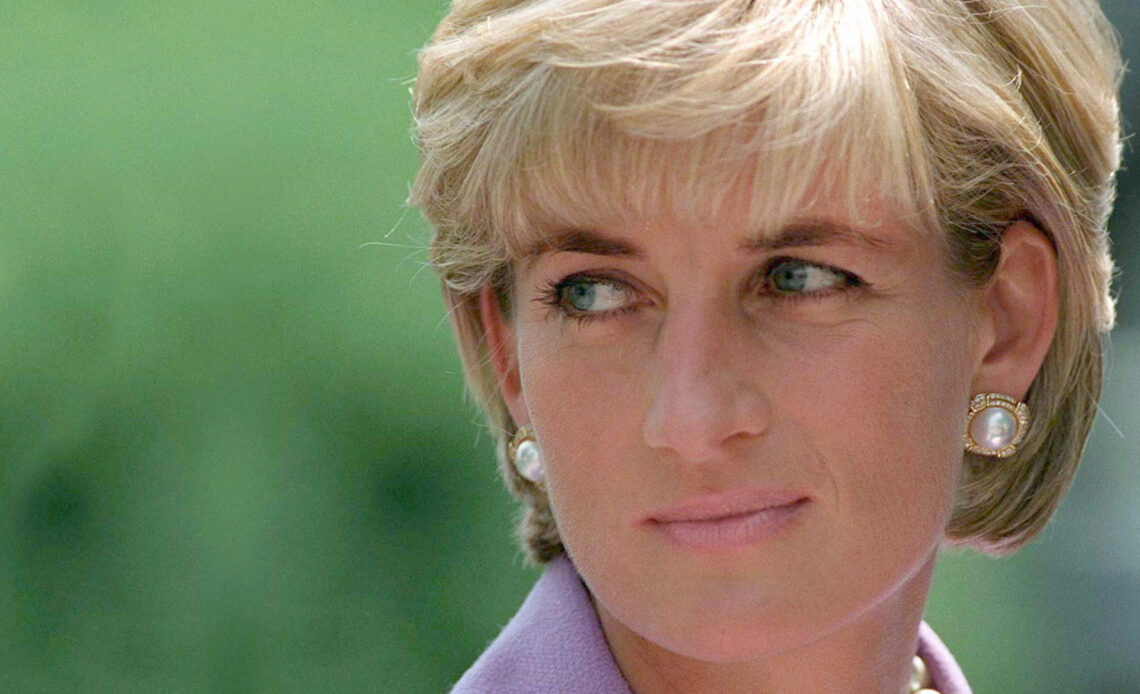 It’s been 24 years since Diana, Princess of Wales, tragically died in a Paris car crash. Although over two decades have gone by, the People’s Princess still garners attention and curiosity.

Her young life was cut short, and the world has watched her beloved sons grow up, fall in love, marry and have children of their own. Princes William and Harry have worked hard to continue their mother’s legacy, no doubt making her proud.

Any time a new documentary or book comes out on Diana, royal fans have to watch the programmes or read the new books.

True Royalty has an array of different documentaries on the People’s Princess for royal fans to enjoy. Several have just been added as the world marks 24 years since Diana died. New programmes now available are Becoming Princess Diana, The Last Days of Princess Diana, Princess Diana’s Legacy, Diana A Life After Death, Diana Her Last Summer and Althorp A Family Garden.

These new documentaries join close to 20 other shows on the streaming service about the beloved royal.

Besides Diana, there are many documentaries on her sons and their wives that will entertain royal watchers. Programmes are available on the Royal Family on many different topics, from state dinners to recipes to palaces. If you want to learn more about royals from across the globe, True Royalty has that to with shows on the Asian monarchies and monarchies in Europe and the Middle East.

True Royalty really is the Netflix for all things royal, and you don’t want to miss out.

True Royalty is an online streaming service that covers the royals of the world. Royal Central readers get an exclusive discount when they sign up for the service. Click here to access the special discount.