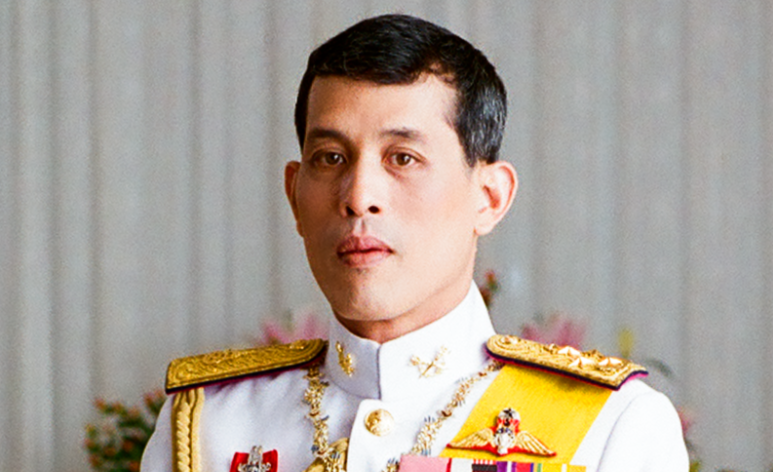 Thailand’s King Maha Vajiralongkorn is honouring his mother, the Queen Mother, ahead of her 90th birthday later this year.

He and his wife, Queen Suthida, attended the “Siam Phatra Phusa Sa-ngasilp” gala dinner at the Grand Ballroom of Grand Hyatt Erawan in Bangkok to celebrate Queen Sirikit.

A Thai Fabrics exhibit was on display to honour Queen Sirikit’s work with Thai fabrics, and a short video series, “90 National Key Inspirators Of Siam Phatra Phusa Sa-ngasilp”, was also played to honour the Queen and Thai fabrics.

The King and Queen toured the textile exhibit and spoke to other well-known Thai faces who had gathered to celebrate Sirikit.

The dinner was hosted by Khunying Natthika Wattanavekin Angubolkul of the Federation of Business and Professional Women’s Associations of Thailand, the organisation’s president, and was designed under the theme Thai Niyom. It furthered the wishes of King Rama X and Queen Suthida to support handicraft and woven fabrics like Thai silk at home and abroad.

The Thai government is organising events to mark Her Majesty’s birthday in August. It will include projects and special events to honour her dedication to the country. Exact details have not yet been announced.

Queen Sirikit has been in bad health recently, so her attendance at any event is not certain.