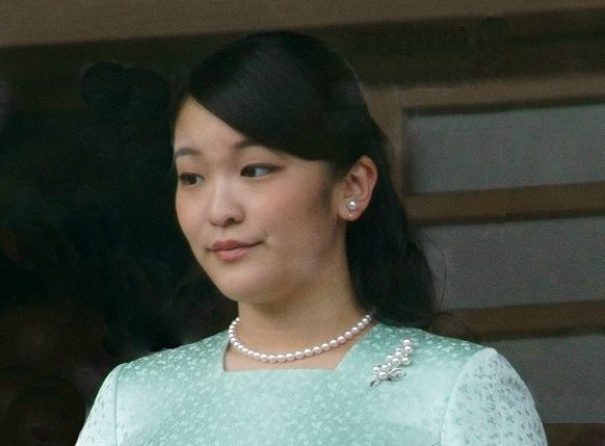 The boyfriend of Japan’s Princess Mako has graduated from his law school in New York.

Kei Komuro, who is engaged to Princess Mako, graduated from Fordham University’s School of Law and had his online graduation ceremony on Sunday.

Komuro enrolled at the American school in 2018 after working as a paralegal in a Tokyo law firm. His attorney said that he plans to study and take the New York bar exam in July.

Princess Mako and Kei Komuro’s engagement was announced in September 2017, but financial issues for his family led to the wedding’s postponement. In April of this year, he said that he wants to enter negotiations for a settlement payment to bring the financial controversy to an end. His mother’s former fiance has accused the family of not paying back the money they owe him after he loaned them ¥4 million.

No date for a wedding has been set, but the pair insist that they still plan to wed.

The couple met in 2012 while studying at the International Christian University in Tokyo.

Princess Mako is the eldest child of Crown Prince Akishino and Crown Princess Kiko and the eldest grandchild of Emperor Emeritus Akihito. Her uncle, Naruhito, is the reigning Emperor of Japan. Mako is not in the line of succession as women are not allowed to ascend to the Japanese throne. They must also renounce their titles and membership in the Imperial Family upon marriage to a commoner.