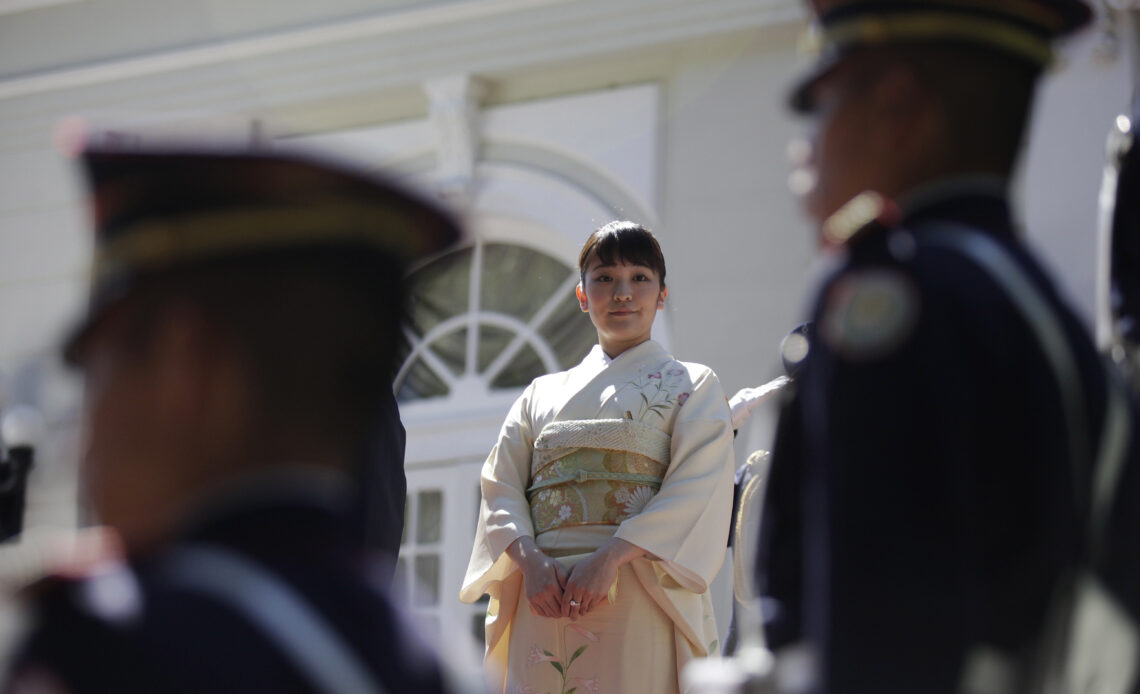 Princess Mako requested not to receive the lump-sum payment upon her departure from the imperial family as early as 2014.

Princess Mako, the eldest daughter of the Crown Prince and Princess of Japan and a niece of the reigning Emperor Naruhito, is set to marry her long-time boyfriend Kei Komuro at the end of the month. Princess Mako’s engagement to Kei Komuro was announced in 2017, with the wedding initially expected to take place in November 2018. However, the wedding was postponed after it turned out that Kei Komuro’s mother was involved in a financial dispute with her former fiancé. Some of the money involved in the dispute had gone towards paying Kei Komuro’s tuition. The conflict meant that the public began to disapprove, and a media frenzy ensued.

The dispute dragged on as Kei Komuro went to study in the United States. His recent return, with a hairdo that caused yet another uproar, has suddenly sped up the couple’s marriage plans. The wedding will now go ahead without the traditional rites and, as it turns out, probably without the payment of approximately $1.35 million, intended to maintain her dignity. Princess Mako will also give up her imperial titles upon marriage as required.

According to the Imperial Household Agency press conference on 1 October, Princess Mako requested not to receive the payment even before the wedding preparations began. Princess Mako long considered the money to be a source of criticism, which was a burden on her. She spoke with the Grand Steward in 2015 on whether it was even possible to decline the money. The Grand Steward gave his personal opinion that it may be difficult to decline, and the matter was left to rest as the wedding was still undecided.

At present, Princess Mako still feels the money to be a mental burden, and she has recently been diagnosed with post-traumatic stress disorder following the intense media coverage. However, if it is not possible to decline the money, she is considering donating the money.