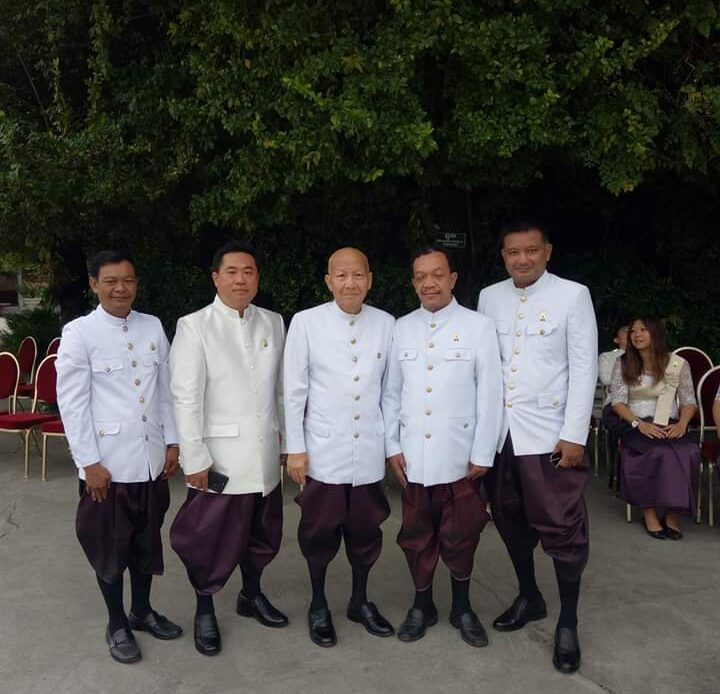 The Prince resided in the United States with his family and died in a hospice in Branford, Connecticut. His cremation took place at Lakeview Cemetery in Bridgeport, Connecticut.

The cremation ceremony was in two parts. The first part consisted of a morning vigil with the cremation following, and the second part was a Buddhist ceremony. The Prince’s family in the US was in attendance, and the Cambodian government was represented by the Cambodian UN Ambassador in New York.

A Buddhist memorial service was held for the Prince in Cambodia last week in the Royal Palace.

The King’s official Facebook announced the Prince’s death saying, “The Royal Family is deeply saddened by the death of King Norodom Yuvaneath, a personal adviser to the King [Norodom Sihamoni], who passed away at the age of 77.”

Prince Norodom Yuvaneath was born on 17 October 1943 in the Royal Palace in Phnom Penh to King Norodom Sihanouk and Princess Sisowath Pongsanmoni. He was the eldest son and second eldest of the King’s 14 children. His older half-sister, Princess Norodom Buppha Devi died in 2019.

The Prince spoke his native Khmer, as well as English and French. He was educated Lycée Sisowath and spent years abroad in China, Hong Kong and the United States. He married twice and had six children.