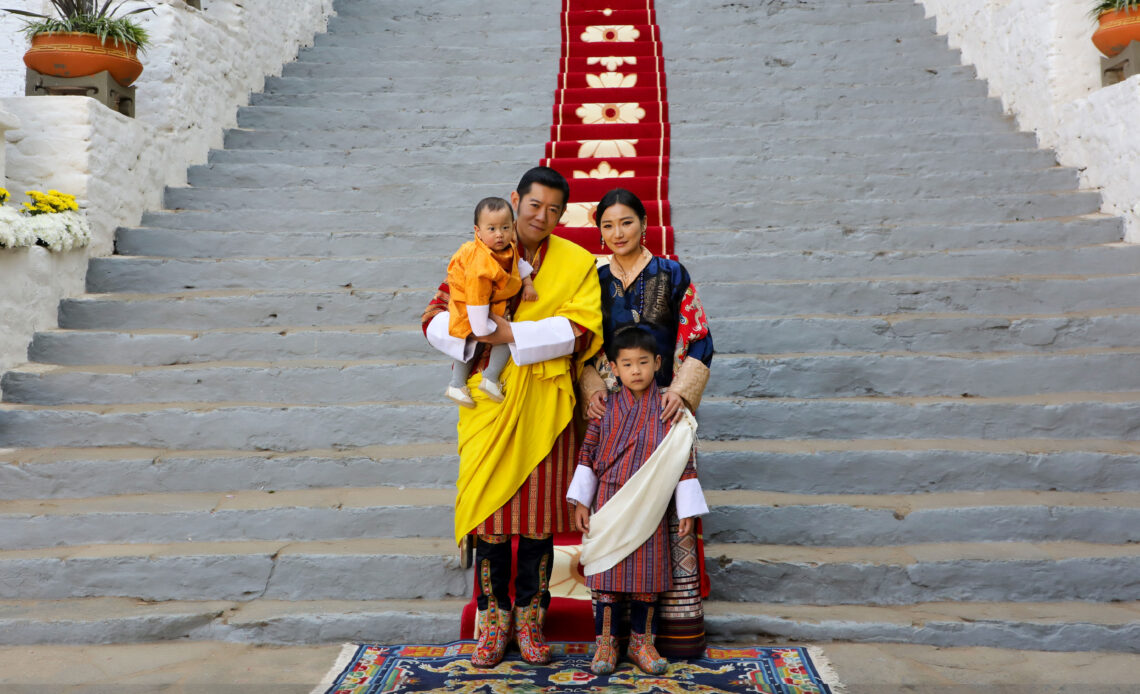 King Jigme Khesar Namgyel Wangchuck and Queen Jetsun Pema of Bhutan have sent their well wishes on the occasion of the Chinese New Year.

Their Majesties shared a Losar Card on their social media featuring the artwork of contemporary Bhutanese artist Rajesh Gurung.

The King and Queen wished everyone a happy and prosperous new year on behalf of themselves and their two sons, Crown Prince Jigme Namgyel Wangchuck and Prince Ugyen Wangchuck.

“Despite difficulties, we remained united in the past year, and look forward to the year of the Ox with optimism and hope,” the social media post said.

The King will mark his 41st birthday later this month on 21 February.