Princess Ingrid Alexandra of Norway will be the godmother of the brand new Norwegian research ship “Crown Prince Haakon.” This was announced on Friday by the Director of the Norwegian Polar Institute, Ole Arve Misund to the Norwegian press.

The ship will be baptised by godmother Princess Ingrid Alexandra in the city of Tromsø, in northern Norway, on 17 November. During the ceremony, the Princess will be led by her father, Crown Prince Haakon, who has the ship named after him. Also, several guests from the Norwegian defence, parliament, government and prominent researches are invited. 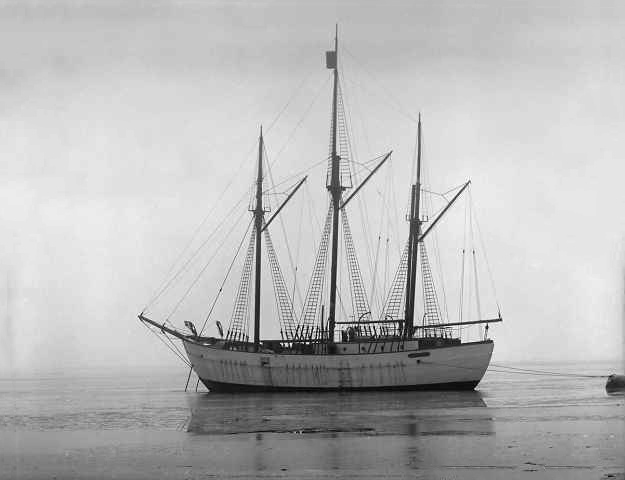 When Princess Ingrid Alexandra baptises the ship, the traditional champagne bottle will be replaced by a big block of Norwegian polar ice. That was how Roald Amundsen baptised the ship “Maud “, which was Norway’s last special-purpose research vessel, in 1917, and named after Queen Maud. Queen Maud was Princess Ingrid Alexandra’s  great-grandmother.

“This will be a joyful day for Norway as a polar nation. It is especially pleasing that the Princess will be godmother when the ship is called up after her father. The Royal Family has shown special interest in polar research for several generations”, said Misund to state TV, NRK. This will not be the first time that Princess Ingrid Alexandra baptises a ship. In 2015 she was godmother of the rescue boat “Elias”.

“Crown Prince Haakon” is Norway’s new flagship in polar research vessel; it has cost 1.4 billion NOK to build and has Tromsø as a home port. The in-depth research vessel has become one of the world’s most advanced ships, with both a helicopter hanger and remote controlled submarine as part of the standard equipment.

The ship has room for 35 researchers, which can work in twelve different laboratories throughout the year. Already, the ship has been on its first trip, in the sea between Svalbard and Greenland. The ceremony in Tromsø will be broadcast live on Norwegian TV, and Royal Central will keep you updated.