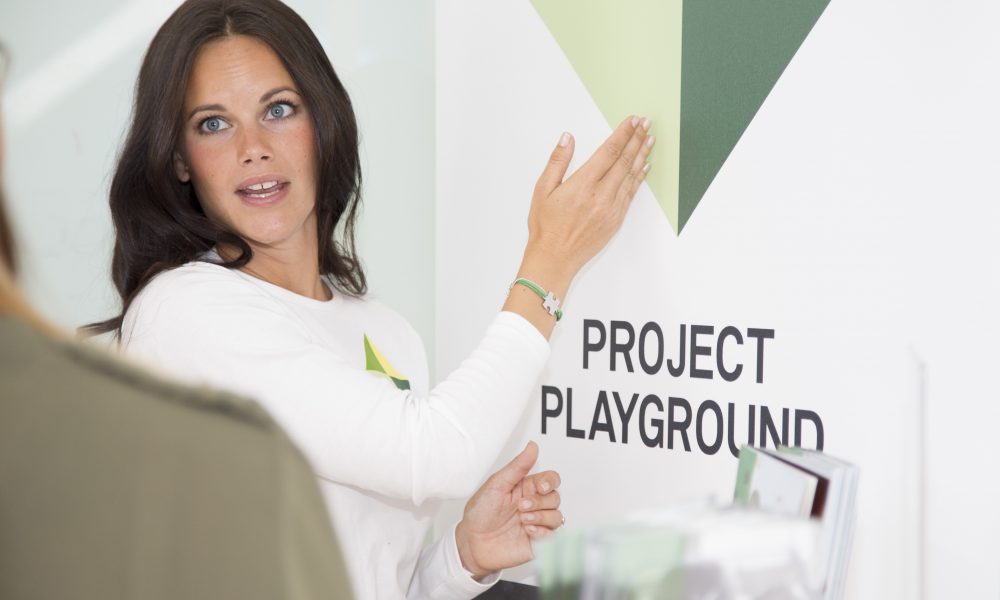 A young girl named Lerato Letube, who is from Langa, Cape Town, South Africa, has received the Queen’s Young Leadership Award by Her Majesty The Queen. Her Majesty awarded Lerato at Buckingham Palace earlier this year.

Project Playground said in a press release, “Lerato Letube grew up with her single mother in Langa. Her father abandoned the family when Lerato was little. Her uncle is an admitted criminal, but Lerato was determined not to land in the same negative spiral. She found it difficult, especially when she arrived at adolescence but then contacted the Project Playground. Through his persistence, she managed to convince Frida, co-founder, to start another activity for young girls, Netball 2014.”

They have said she was a key player in the organisation and education. She ended up being employed as a coordinator of Project Playground in South Africa.

In the same press release, they also said, “She is now continuing its work to influence and inspire young people in Langa to break negative patterns and find their ambition.”

The year of 2016 was a good year for Project Playground in regards to private donors and successful fundraising events. Since 1 December, they have worked on a Christmas campaign to “open up the doors [in 24 total areas] to give the public insight into activities and all the individuals involved in both Sweden and South Africa.”

Project Playground is a non-profit organisation which focuses on improving life opportunities for children and young people. It was founded in 2010 by Princess Sofia of Sweden and Frida Vesterberg.

In September they explained to Royal Central, “The vision is a safe world where every child grows up with a belief in the future and the possibility to influence their own life. Therefore, Project Playground works with inspiring, motivating and engaging children and youth to seize their inner strength and potential through organised social activities and sports with focus on the individual.”