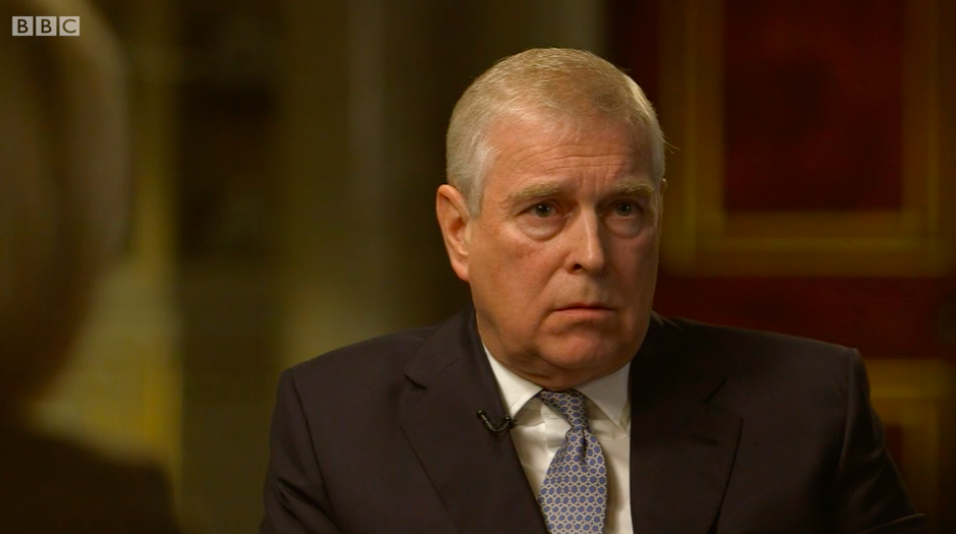 The Queen has cancelled a party that she was planning for Duke of York’s 60th birthday.

According to the Sunday Times, a party was supposed to be hosted by Her Majesty in celebration of her son’s birthday with charities in attendance.

However, the event, which would have been held in February, has now been downgraded to a simple family dinner.

This is likely due to the fact that Prince Andrew has stepped down from public duties, with many of his charities in the process of looking for a new patron.

The 59-year-old royal has stepped down from all public duties following heavy criticism of an interview he gave to BBC Newsnight.

In a statement, Prince Andrew says that he asked The Queen for permission to step back from public duties, action she agreed to support.

The Duke also confirmed that he would be willing to speak to law enforcement officials if required.

The Duke faced a huge following the broadcast of his 50 minute interview, in which he said he did not regret his friendship with convicted child sex offender Jeffrey Epstein.

In a statement released earlier this week, the Duke did clarify that he regrets his ‘ill-judged association’ with Epstein.