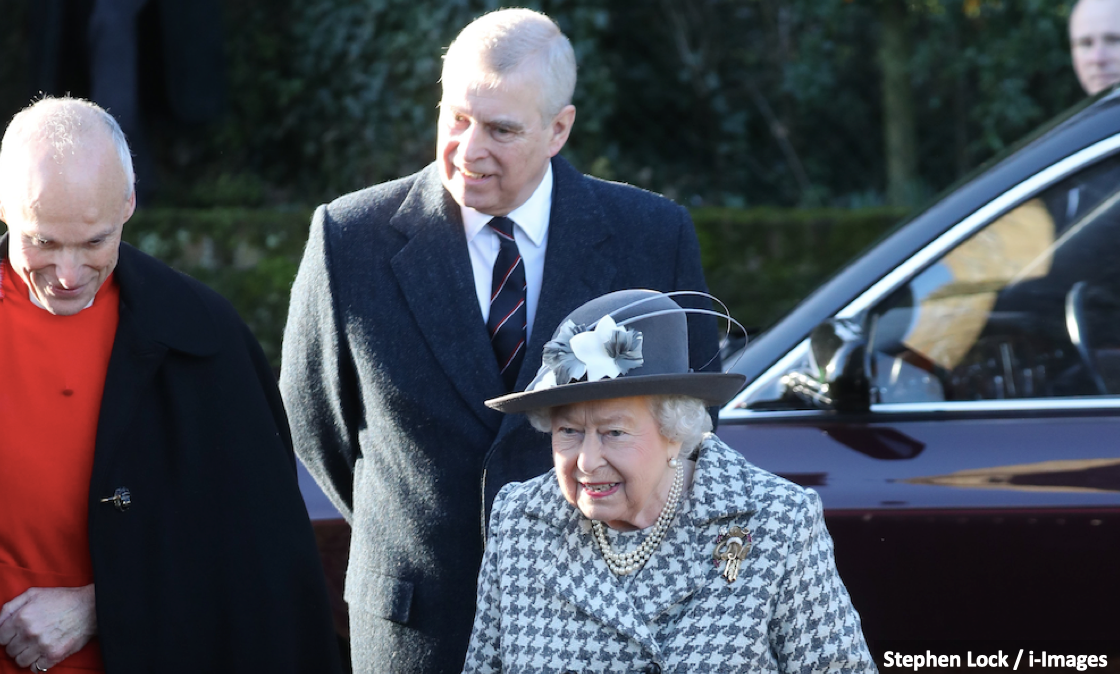 The Duke of York is expected to contest a lawsuit in the United States which makes allegations of sexual assault against him.

According to the latest court files, Prince Andrew is expected to argue he has not been properly served the papers, and will challenge the jurisdiction of the case.

Virginia Giuffre, a woman who alleges she was sexually abused by Prince Andrew, has launched a civil case in New York against the 61-year-old royal.

In order for the case to proceed, Prince Andrew must have been properly “served” the court papers.

It is understood that the Duke has instructed a lawyer to appear on his behalf at a pre-trial conference on Monday.

The Duke strenuously denies all of the allegations made against him.

A pre-trial conference will take place later on Monday, with a judge expected to rule on whether HRH has been properly served the papers or not.

Virginia Giuffre claims she was sexually assaulted by Prince Andrew on at least three occasions.

The lawsuit claims that these acts were without her consent, and that she was a victim of sex trafficking.

Prince Andrew has said these encounters did not happen, telling BBC Newsnight in 2019: “It didn’t happen. I can absolutely categorically tell you it never happened. I have no recollection of ever meeting this lady, none whatsoever.”

Ms Giuffre’s lawyers say that the papers were served last month after they were left with a police officer at the gates of Royal Lodge.