Prince Andrew: I do not regret my friendship with Jeffrey Epstein, even now 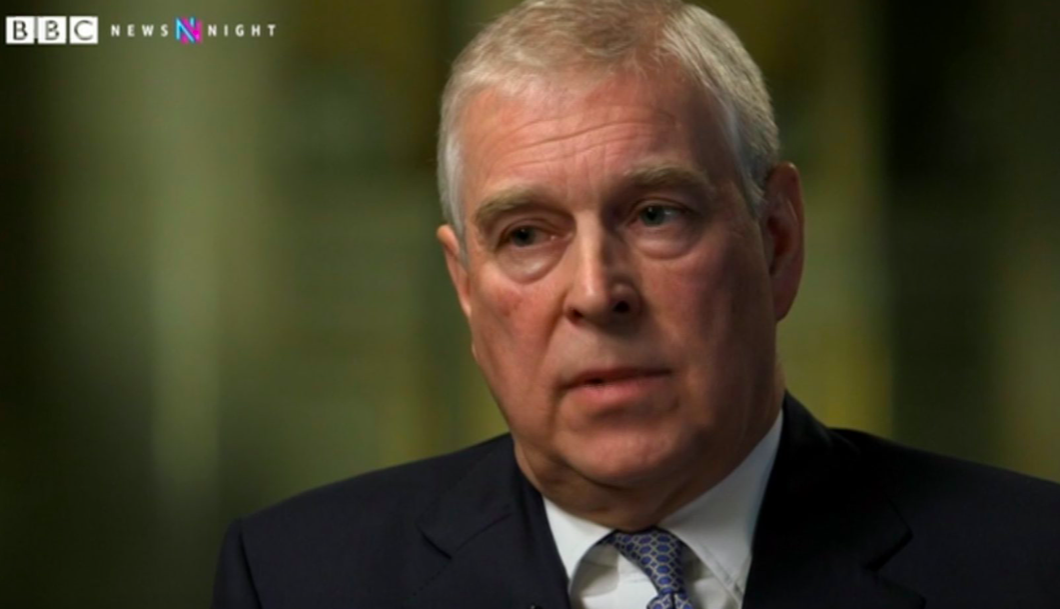 The Duke of York has said that he does not regret his friendship with convicted sex offender Jeffrey Epstein, even now.

Speaking to BBC Newsnight, Prince Andrew said he does not regret becoming friends with Epstein because of the other connections he made through him.

The Duke said: “We weren’t that close.

“The people that I met and the opportunities that I was given to learn either by him or because of him were actually very useful.”

When he was challenged on this, the Duke said: “It was a convenient place to stay.

“I mean I’ve gone through this in my mind so many times. At the end of the day, with a benefit of all the hindsight that one can have, it was definitely the wrong thing to do.

“But at the time I felt it was the honourable and right thing to do and I admit fully that my judgement was probably coloured by my tendency to be too honourable but that’s just the way it is.”

Only a fragment of the hour-long programme has been released so far prior to broadcast.

In the preview clips, the Duke admitted that he let The Royal Family down for continuing to visit sex offender Jeffrey Epstein after his 18 month spell in jail.

The 59-year-old Prince said: “The problem was the fact that once he [Epstein] had been convicted, I stayed with him and that’s…that’s…that’s the bit that…that…that, as it were, I kick myself for on a daily basis because it was not something that was becoming of a member of the royal family and we try and uphold the highest standards and practices and I let the side down, simple as that.”

Journalist Emily Maitlis also questioned the Duke on his relationship with Virginia Roberts.

Ms Maitlis said: “One of Epstein’s accusers, Virginia Roberts has made allegations against you.

“She says she met you in 2001, she says she dined with you, danced with you at Tramp Nightclub in London.  She went on to have sex with you in a house in Belgravia belonging to Ghislaine Maxwell, your friend. Your response?”

Prince Andrew replied, saying: “I have no recollection of ever meeting this lady, none whatsoever.”

Ms Maitlis pressed on, asking whether the Duke has any memories of meeting Virginia Roberts.

The Prince once again claimed he had no recollection of meeting her.