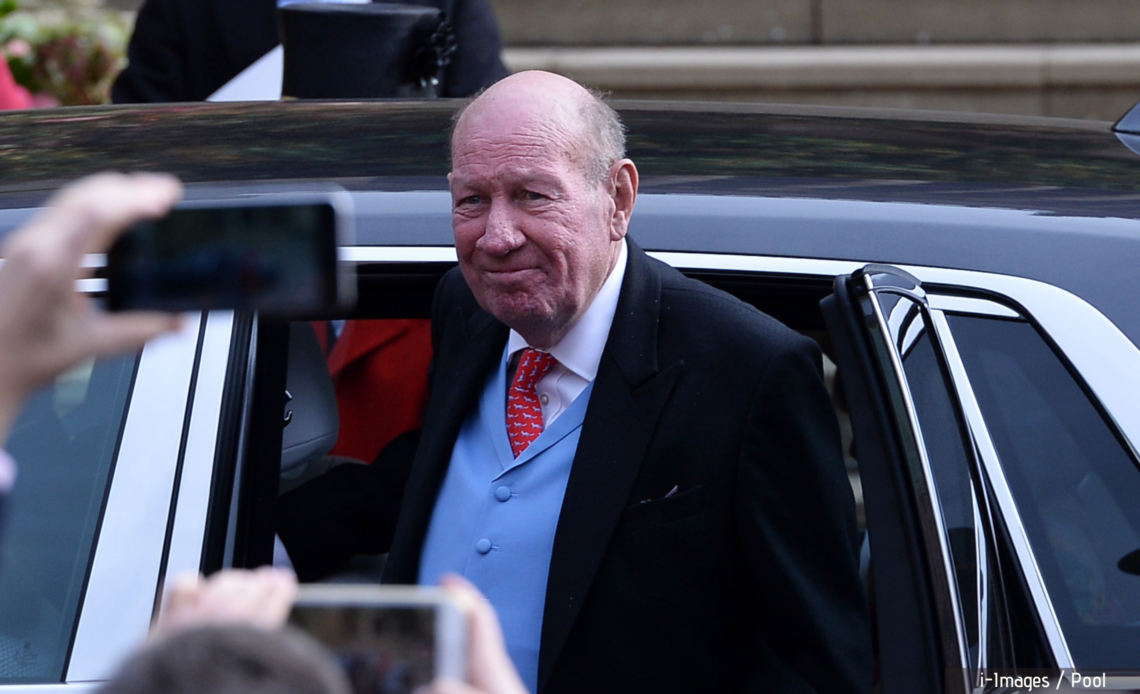 George Brooksbank, father in law to Princess Eugenie, has died. He passed away just days before the christening of his grandson, August Brooksbank.

The 72 year old was the father of Jack Brooksbank who married the princess in October 2018. It’s understood he had been in poor health since earlier this year when he contracted coronavirus.

The news of his death came just hours after nine month old August, who is thirteenth in line to the throne, was christened in a ceremony at Windsor.