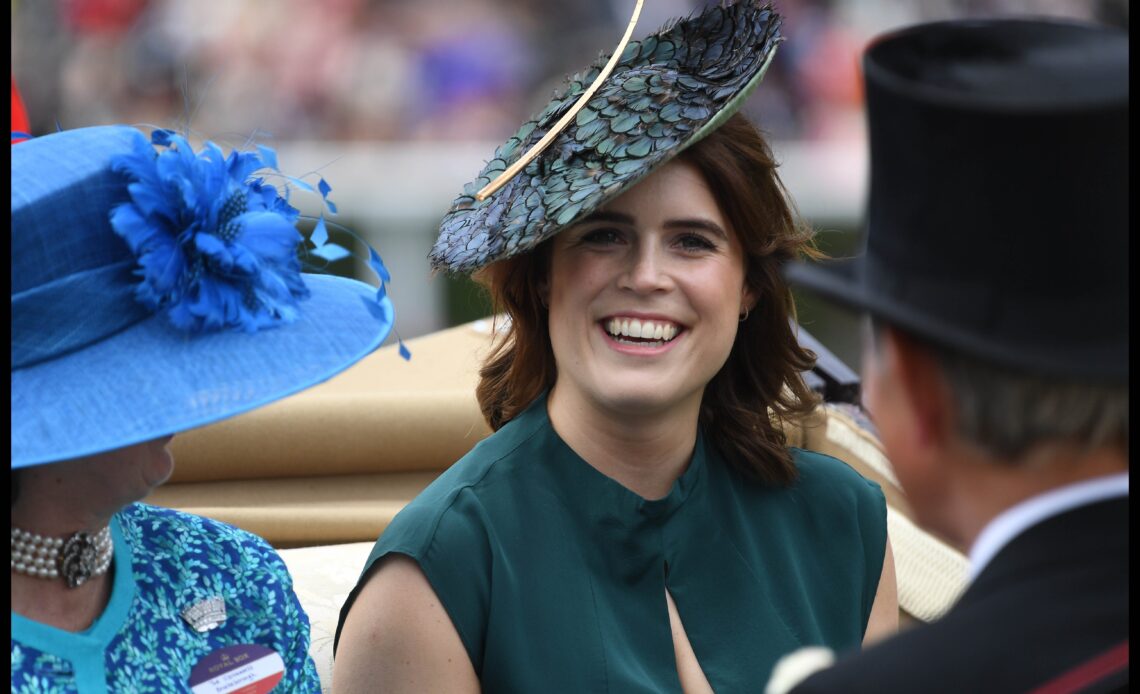 There were celebrations in Windsor on Sunday after August Brooksbank and Lucas Tindall were jointly Christened at All Saints Chapel, Royal Lodge.

The private ceremony, which was attended by members of The Royal Family and close friends, took place on Sunday.

After an enforced period of rest following medical advice, The Queen was well enough to attend the service.

August Philip Hawke Brooksbank was born on 21st February in Paddington. He is Princess Eugenie and Jack Brooksbank’s first child and is 13th-in-line to the throne.

Eugenie and Jack had originally planned to baptise their young son back in July, however, this can cancelled following the reintroduction of government restrictions on social gatherings.

Lucas Philip Tindall was born exactly a month after August on March 21. He is the youngest of Zara and Mike’s three children and is 24th-in-line to the throne.

This is the first major family event The Queen has attended since she was advised to undertake a period of rest.

As such, she pulled out from attending the COP26 climate summit in Glasgow and Remembrance Sunday commemorations last week.

Her Majesty has continued to undertake light duties from her desk, and has held a number of virtual audiences from Windsor Castle.

It had previously been reported that the 95-year-old monarch was desperate to be present for the christening of her great-grandchildren, but would not make the decision on whether to attend until the morning of the event.