The Windsors who have been Captain General of The Royal Marines 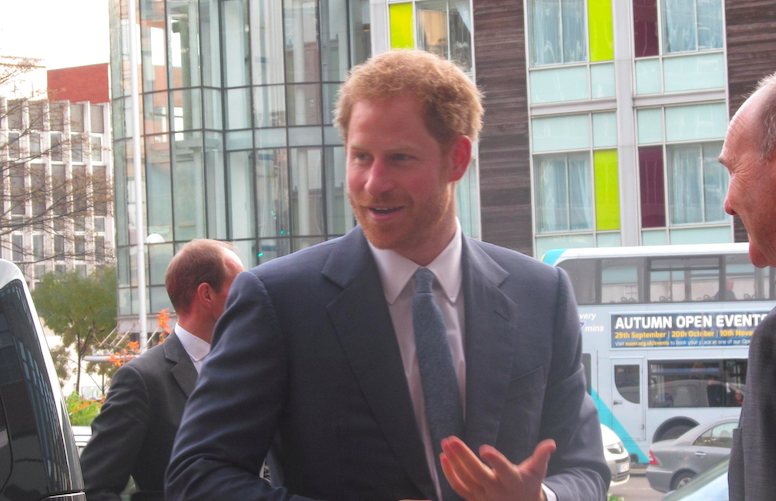 The Duke of Sussex has been told he will no longer serve as Captain General of The Royal Marines following his decision to permanently step back as a senior member of the Royal Family. The Queen has confirmed that all military and royal patronages held by The Duke and The Duchess of Sussex will be returned following their departure.

Prince Harry took on the role in December 2017, following the retirement of his grandfather, The Duke of Edinburgh. Harry was the fifth member of the House of Windsor to hold the position which will now go to a ”working member of the Royal Family”. It is likely that the Queen will choose from The Duke of Cambridge, The Earl of Wessex and, as has been debated recently, The Princess Royal.

If Her Majesty does decide to appoint Anne, it would be the first time a woman has held the honorary role.

Until 1948, this ceremonial post was known as Colonel-in-Chief of the Royal Marines. At the time of the change to Captain General, the role was held by King George VI who had taken it on from the moment of his accession on December 11th 1936. For the eleven months before that, it had been held by his elder brother during his short reign as King Edward VIII. Their father, King George V, held the post throughout his reign which saw the creation of the House of Windsor in 1917.

On George VI’s death, on February 6th 1952, the post fell vacant with The Duke of Edinburgh taking it on from June 1st 1953, the day before his wife’s Coronation as Elizabeth II.

Prince Philip stepped aside on December 19th 2017 following his decision to retire from public life with his grandson, Prince Harry, appointed on the same day.

The statement from Buckingham Palace, on February 19th 2021, confirming that The Duke of Sussex’s decision to step back permanently as a senior member of The Royal Family brings to an end his association with the role. The name of the new Captain General will be announced in due course.