Where do Eton College, Marlborough College and Gordonstoun rank on the list of top independent schools? 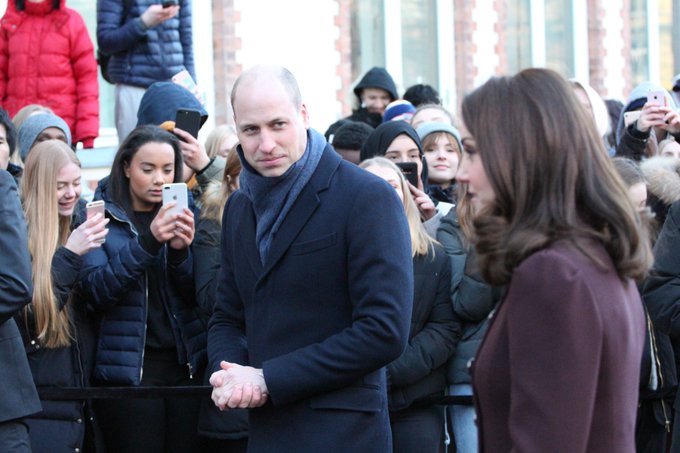 A new study of English schools is showing which members of the Royal Family attended the most expensive schools and where they rank in terms of value.

According to Exam Papers Plus, the Duke of Cambridge and the Duke of Sussex paid the most for their education at Eton College, where fees were £40,688 per year. The value there was worth it, as it had a 96% success rate for achieving A-A* levels on the GSCE.

The Princess Royal, who attended Benenden School, ranked third on the list. Her school fees were £37,950 and the A-A* level rate was 80%.

The Duchess of Cambridge’s and Princess Eugenie’s alma mater, Malborough College, landed them the fourth spot on the list. Their school fees were £37,815 a year and the A-A* level rate was 73%.

The Duke of Edinburgh, The Prince of Wales and The Duke of York all attended Gordonstoun School in Scotland, where the fees are now £29,850 and the A-A* level success rate is 32%.

The other members of the Royal Family whose school made the list include Lady Marina and Lady Amelia Windsor, who both attended St Mary’s School. The fees are £27,360 and the A-A* level success rate is 98%.

Exam Papers Plus compiled the list of the top 100 independent schools based on fees and A-A* level success rate to see if there’s value in attending the top-rated institutions. Noting that several members of the Royal Family and prime ministers have attended Eton College, the school only ranks in the ninth spot.

Marlborough College ranked 98th on the list; Benenden School ranked 68th; Gordonstoun School did not rank in the top 100.

“There are currently around 2,500 independent private schools in the UK, providing education to over 615,000 pupils each year,” Exam Papers Plus writes.