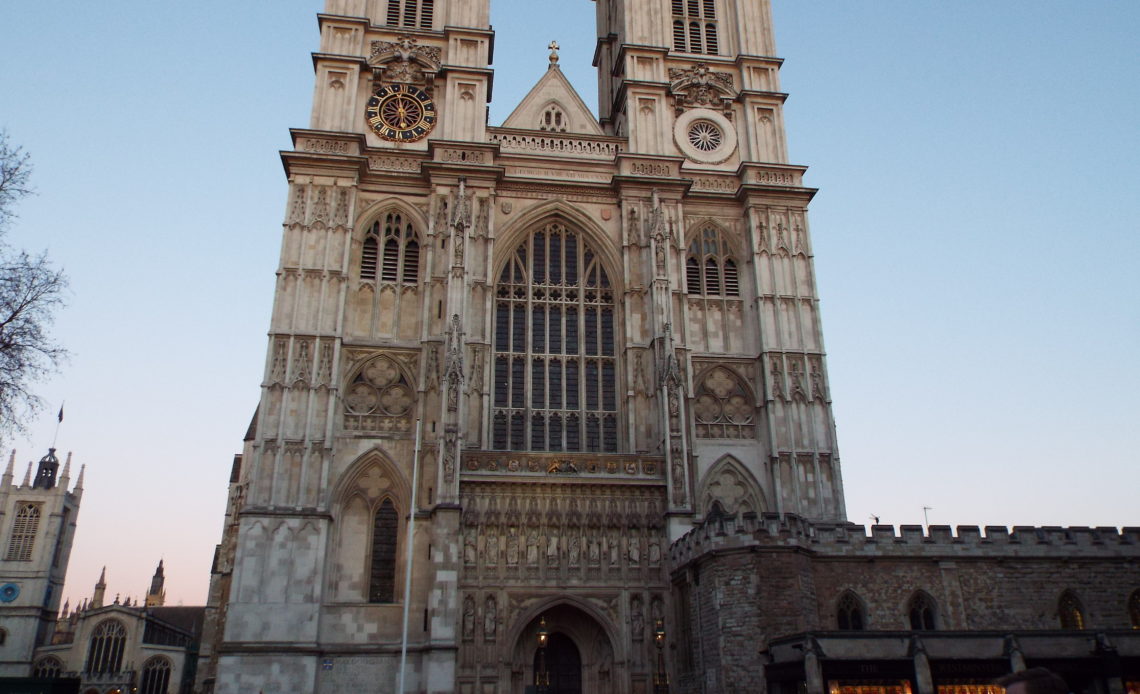 The Prince of Wales and the Duchess of Cornwall will attend a special ceremony marking the cententary of the burial of the Unknown Warrior at Westminster Abbey.

The heir to the throne and his wife will lead the commemoration which takes place on Armistice Day, November 11th.

Laurel has been placed around the Warrior’s grave ahead of the service, echoing the flowers and wreaths laid in memory at the burial in 1920. Members of the National Association of Flower Arrangers worked to decorate the Tomb for this special ceremony.

The Unknown Warrior was laid to rest in the Abbey to represent all those killed in action during the First World War. No one knows who he was. His body was chosen from four found in unmarked graves among the cemeteries of British soldiers in northern Europe and carried in procession from France and then across London for the burial on November 11th 1920. His coffin was covered in a Union Flag used by Padre David Railton on makeshift altars during the war. The burial of the Unknown Warrior was Padre Railton’s idea and the flag now hangs in the Abbey.

The coffin stopped in front of the newly built Cenotaph on its way for burial. King George V placed a wreath on the coffin with a handwritten note saying ”In proud memory of those warriors who died unknown in the Great War. Unknown and yet well-known: as dying, and behold they live”. It was signed George R. I., denoting his titles as King and Emperor. The King then walked behind the coffin on its way to the Abbey as Chief Mourner.

A funeral ceremony, attended by the Royal Family, was held at Westminster Abbey. Over a million people filed past the Tomb to pay their respects in the week following the burial.

The Tomb is covered in a black marble stone which bears the words ”And they buried him among the kings because he had done good toward God and toward his house”.