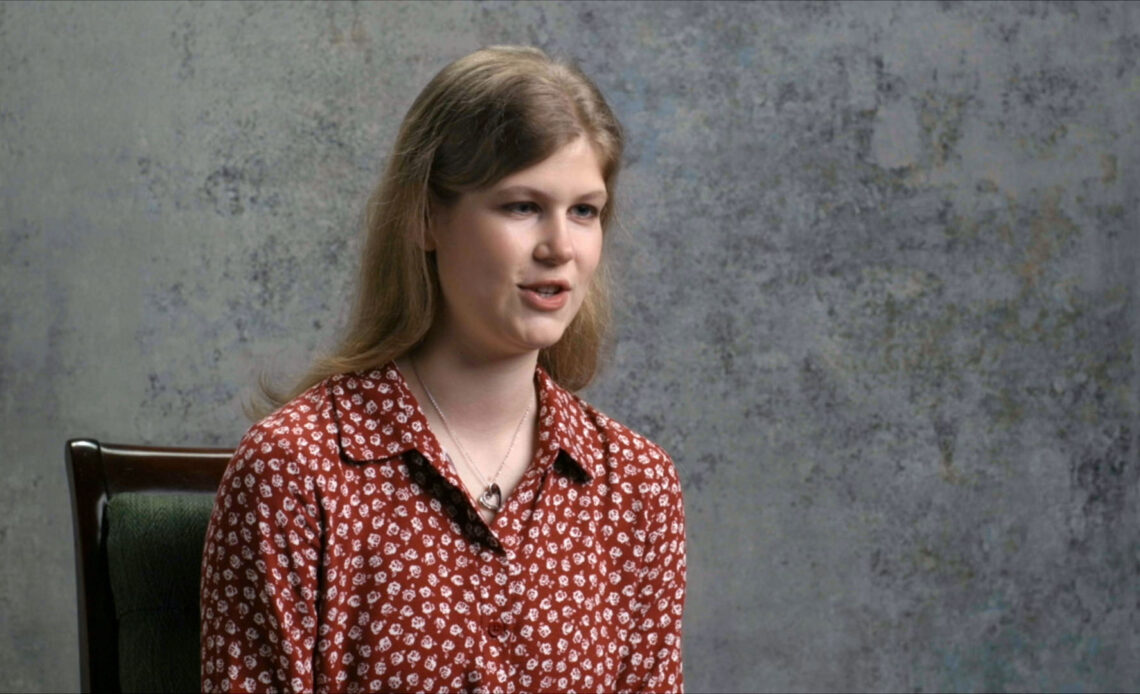 There were plenty of surprises in the TV tribute to Prince Philip that celebrated his remarkable life but among the biggest was a teenager with a very bright future. The special BBC One programme featuring the Royal Family talking about the Duke of Edinburgh also marked the first interview with his youngest granddaughter, Lady Louise Mountbatten-Windsor, and she all but stole the show.

Lady Louise, 17, was interviewed by herself and alongside her parents, the Earl and Countess of Wessex, but she showed she needed no support as she spoke confidently and movingly about her beloved grandfather. She shared special anecdotes, revealed how Prince Philip had inspired her and gave every indication of having inherited his determination to make the most of every opportunity.

Louise, who turns 18 in December 2021, spoke assuredly about two major parts of her grandfather’s life. Explaining how she had taken up his favourite sport of carriage driving, she said ‘‘The Duke of Edinburgh has been so involved in my driving which has been so lovely although slightly scary because he invented the sport pretty much. It’s incredible to have learned first hand from him.”

She also shared details of the keen interest he took in her progress in the sport, adding, ‘‘After a competition, he would always ask how it went. His eyes would light up because he just gets so excited when he talks about it. ”

Lady Louise also discussed how the Duke of Edinburgh Award had been a major goal of hers from an early age. She told the programme ”‘I’d always wanted to do it because of the skills  you develop as a result.’ ‘

The teenager was also seen looking at photos of her family with her parents, Edward and Sophie, where she laughed as she talked with them about Philip’s school days. It was another striking moment of confidence from the young royal.

Prince Philip: The Royal Family Remembers began as a series of interviews for a programme planned to mark his 100th birthday, which would have fallen in June 2021. However, following his death, at Windsor Castle on April 9th 2021, more material was gathered and the documentary became a tribute to the long life of the Duke.

Amidst the many words spoke of him, perhaps the neatest summation of Prince Philip came from Lady Louise. She said of her grandfather, ‘he is honestly one of the most interesting people I have ever met.’

Her own public speaking debut indicates she may well have inherited that charisma from him herself.