A new title for the Countess of Wessex 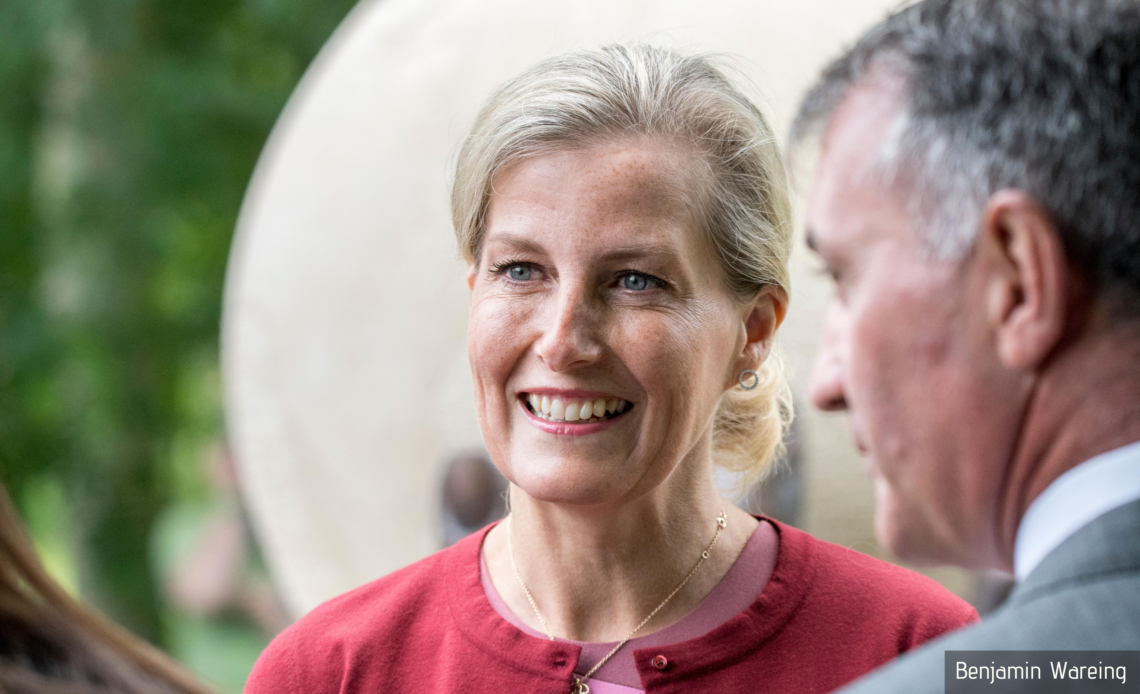 The Countess of Wessex has received a new title from The Queen.

Sophie has been named a Dame Grand Cross of the Order of St John, as announced in The Gazette. The roll reads: “ORDER OF ST JOHN FOR THE FAITH AND IN THE SERVICE OF HUMANITY.

“The QUEEN has graciously pleased to sanction the following Promotions in, and Admissions to, the Most Venerable Order of the Hospital of St John of Jerusalem with effect from 14 April 2022, the date of Her Majesty’s sign-manual.”

Sophie has been involved with The Order of St John since 2004, having served as its Grand President. The Order is dedicated to providing “first aid, healthcare and support services around the world,” according to its website.

The Order’s motto is “Pro Fide” and “Pro Utilitate Hominum,” which is Latin for “For the Faith” and “in the Service of Humanity.”

Other members of the Royal Family who are actively involved in The Order of St John include the Duke of Gloucester, who is a Grand Prior and Bailiff Grand Cross and Princess Anne, a Dame of Justice.

In 2021, Sophie marked 15 years of service with St John Ambulance, an association involved with The Order of St John. The charity tweeted at the time, “The Countess has volunteered hours of her time to our lifesaving work over the years, and we are incredibly grateful to have her as one of our #StJohnPeople.”

To mark this long-standing association, Sophie sat for a portrait in which she was dressed in the robes of a Dame of the Order of St John.