Why does Prince Charles think ‘God Save The Queen’ is politically incorrect? 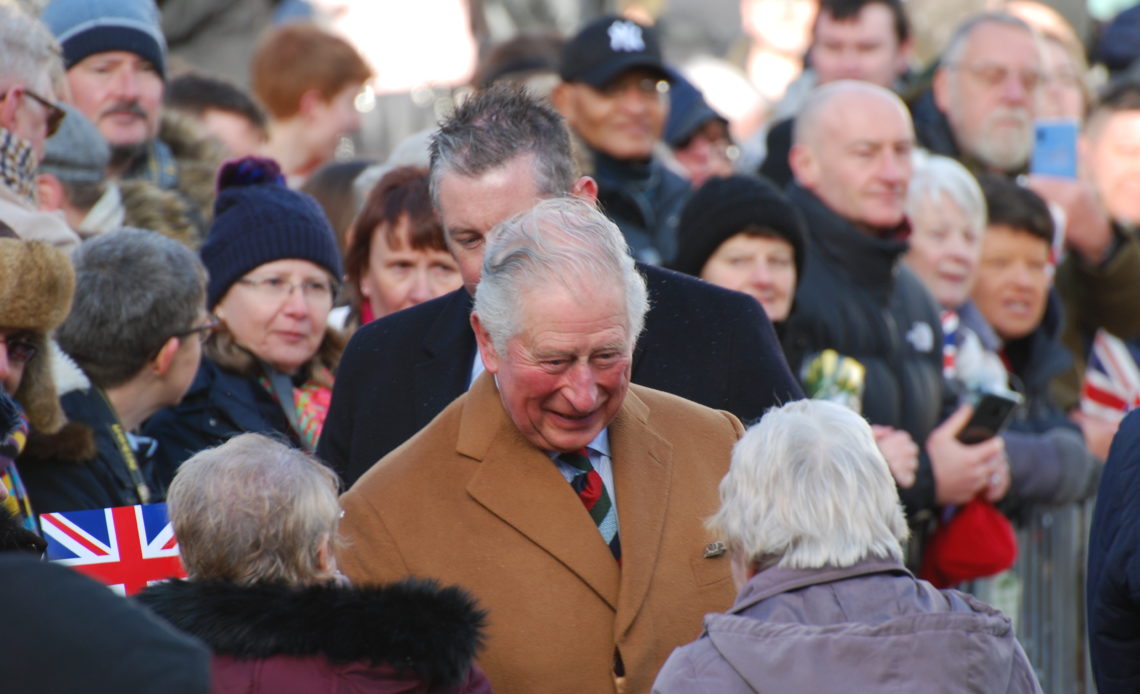 The Prince of Wales is of the opinion that certain aspects of the National Anthem of the United Kingdom are politically incorrect.

During The Queen’s Golden Jubilee celebrations in 2002, Prince Charles reflected on his mother’s reign by delivering a speech.

In his message, the Prince said: “Your Majesty, we are all deeply grateful to you and, in the words of the non-politically-correct second verse of the national anthem, you have defended our laws and certainly given us cause to shout with heartened voice, ‘God Save the Queen’.”

The fact that the heir to the throne considers certain parts of the national anthem to be politically incorrect may surprise some, especially considering one day subjects will sing ‘God Save The King’.

So why is the National Anthem controversial?

The second verse which Prince Charles specifically refers to in his speech talks of ‘scattering our enemies’ and ‘making them fall’.

The exact origins and meaning behind the lyrics remains unknown, however, it is speculated that this particular line may be a reference to Guy Fawkes and the Gunpowder Plot.

In a later verse of the national anthem, the lyrics call upon ‘rebellious Scots to crush’ which is widely seen to be anti-Scottish.

The lyrics to God Save The Queen

O Lord our God arise,
Scatter our enemies,
And make them fall!
Confound their politics,
Frustrate their knavish tricks,
On Thee our hopes we fix,
God save us all!

Not in this land alone,
But be God’s mercies known,
From shore to shore!
Lord make the nations see,
That men should brothers be,
And form one family,
The wide world ov’er.

Thy choicest gifts in store,
On her be pleased to pour,
Long may she reign!
May she defend our laws,
And ever give us cause,
To sing with heart and voice,
God save the Queen!

Lord grant that Marshal Wade
May by thy mighty aid
Victory bring.
May he sedition hush,
And like a torrent rush,
Rebellious Scots to crush.
God save the Queen!