The Duchess of Cornwall pays tribute at the Field of Remembrance 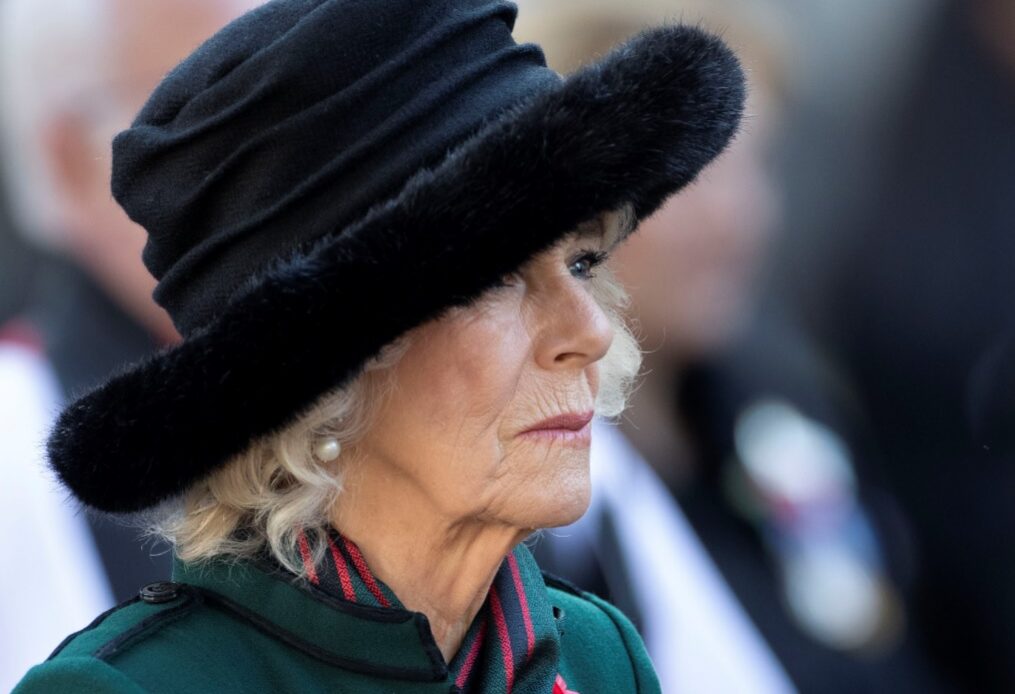 The Duchess of Cornwall has honoured all those lost in conflict with a two minute silence at the Field of Remembrance in London.

The Duchess took part in the tribute, in the grounds of Westminster Abbey, at 11am on Armistice Day, November 11.

Camilla also planted a poppy trimmed cross in the field as she officially opened the memorial which pays tribute to the memory of ex service men and women.

The Duchess of Cornwall later placed flowers on the Tomb of the Unknown Soldier inside Westminster Abbey.

The Field of Remembrance was first planted around the Abbey in 1928. It now opens on the Thursday before Remembrance Sunday and remains open for eight days. During that time, people can buy and plant wooden crosses bearing poppies in memory of all service personnel who have lost their lives in defence of their country.

It’s organised by the Poppy Factory, of which Camilla is patron. On November 10th, she visited its headquarters in Richmond where the poppies worn as symbols of remembrance around the UK are made. During her time there, Camilla added the poppy to the cross she planted at the Field of Remembrance. She also helped complete the wreath that the Prince of Wales will lay at the Cenotaph on Remembrance Sunday.

The Prince and the Duchess helped launch the Royal British Legion’s Centenary Poppy Appeal last month, saying “The significance of the poppy is as relevant today as it ever was, while our Armed Forces continue to be engaged in operations overseas and often in the most demanding of circumstances.”