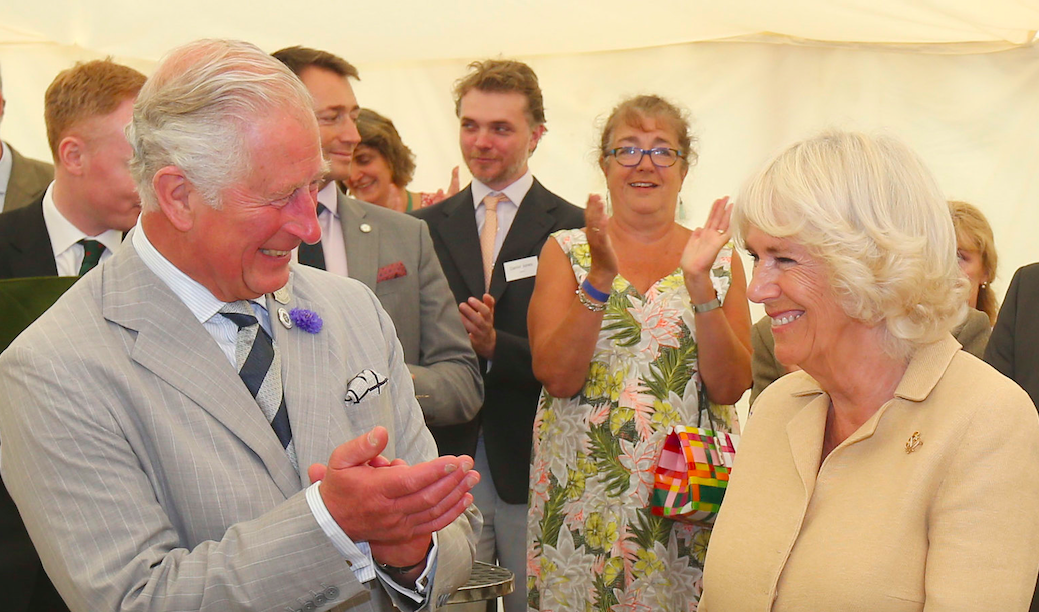 Ahead of the semi-final of the UEFA Euro Championships on Wednesday, the Prince of Wales and the Duchess of Cornwall have invited the Band of the Coldstream Guards into the Clarence House Garden to play Three Lions, and Sweet Caroline.

The Band of the Coldstream Guards is one of the oldest and best-known bands in the British Army. Formed 16 May 1785 under the command of Major C F Eleey, the band regularly plays for ceremonial occasions and events. Their performance schedule often includes Trooping the Colour, the Changing of the Guard, and The Festival of Remembrance.

Charles and Camilla were not in attendance at the performance as the couple are currently on their annual week-long trip to Wales. However, Royal Communications have released video footage of the guards playing the songs.

The Duke of Cambridge is set to attend Wednesday’s semi-final at Wembley Stadium. The Duke previously attended England’s final 16 match against Germany with Prince George and the Duchess of Cambridge. It’s unclear whether or not George will join his father at the match. The Duchess is unlikely to attend as she is self-isolating at home.

If England wins against Denmark on Friday, it will be the first time the team has reached the final of a major football tournament since 1966 when they attended the World Cup.