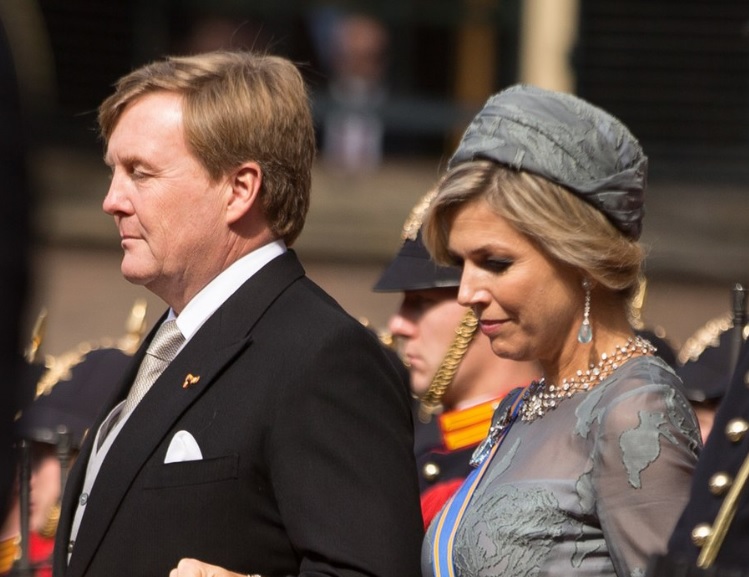 Mr De Vries was was exiting a television studio after being a guest on the live show RTL Boulevard to talk about the case of a hairdresser who was murdered in 2019.

The journalist was hit by five shots fired at close range, one of which hit him in the head. He is currently fighting for his life in an unnamed hospital.

King Willem-Alexander and Queen Máxima are currently on a state visit to Germany, and are expected back in The Netherlands later on Wednesday.

Their Majesties said they were “deeply shocked” by the attack, and that “journalists must be free to carry out their important work without threats.”

Mr De Vries focussed on organised crime, the Dutch underworld and gang violence and murders, which made him a prominent target since the early days of his career. He has received death threats from various criminals he investigated, including one who was convicted for those threats and later sentenced to life in prison for being involved in five murders.

Mr De Vries was currently serving as a confidant to a witness in a trial against a police gang considered to be one of the most brutal gangs currently operating in the Netherlands.

However, police declared that no apparent motive can be state at the moment, and declined to provide information on wether Mr De Vries was receiving police escort when he was shot, despite the BBC reporting he had received one following death threats.

Investigators are examining CCTV footage to determine if the three suspects acted alone, and have asked the public not to share evidence from the case on social media. YouTube promptly removed hundreds of videos related to this case from its platform.

Words that were echoed also by outgoing Prime Minister Mark Rutte and Amsterdam Mayor Femke Halsema. The latter is in charge of coordinating the response to the attack and the communication with the public as well.