Fancy living next to Prince Charles? It will only cost you £7.5m 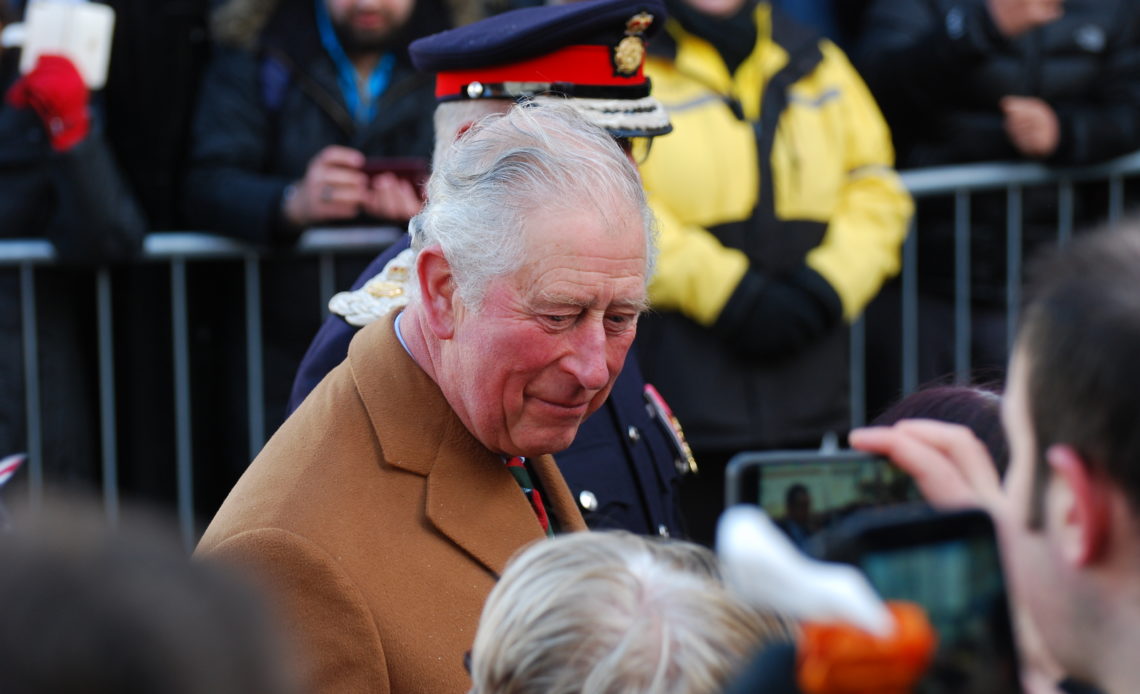 If you are looking to move to Gloucestershire, you could be Prince Charles’ new neighbour at his Highgrove country retreat. The only downside is if you want to live amongst royalty, it will cost you £7,500,000.

The 117-acre Elmestree House Estate house built in 1844 is on the market for the first time in more than 70 years. The Grade II-listed house includes 11 rooms including a ballroom among its six reception rooms. The new homeowner will also inherit a three-bedroom annexe, a four-bedroom farmhouse, and a two-bedroom lodge cottage. On top of the plethora of rooms, there is also a stable block, coach house, courtyard, farm buildings, and a walled garden. That’s all on top of the parkland and ponds that contribute to the rural idyll.

Matthew Sudlow, head of Estates and Farm Agency at Strutt & Parker said: “To find a house that is as architecturally pure as Elmestree in this part of the world, with many original features along with a model farmstead of this size intact, is remarkable. It’s likely to attract attention from many different types of buyers, both those in the UK and overseas looking for a private residence thanks to its location in prime Cotswolds countryside, and proximity to the much sought after market town of Tetbury.

“The scope for development will also appeal to those in search of a commercial venture. The opportunity to create an exceptional destination here is huge, and a prospect to which Elmestree is incredibly well suited.”

Diana, Princess of Wales, was often seen walking and jogging near the estate before her marriage to the Prince of Wales started to decline. She was even pictured listening to her first-ever Sony Walkman as she strolled through one of the meadows in the area.

Charles celebrated 40 years at Highgrove last year, the estate he bought in 1980 just six months prior to his engagement to then-Lady Diana Spencer. While Clarence House is Charles’ London headquarters, the Prince is known to spend a majority of his time at Highgrove, it is also where Prince William and Prince Harry spent a large chunk of their childhood.