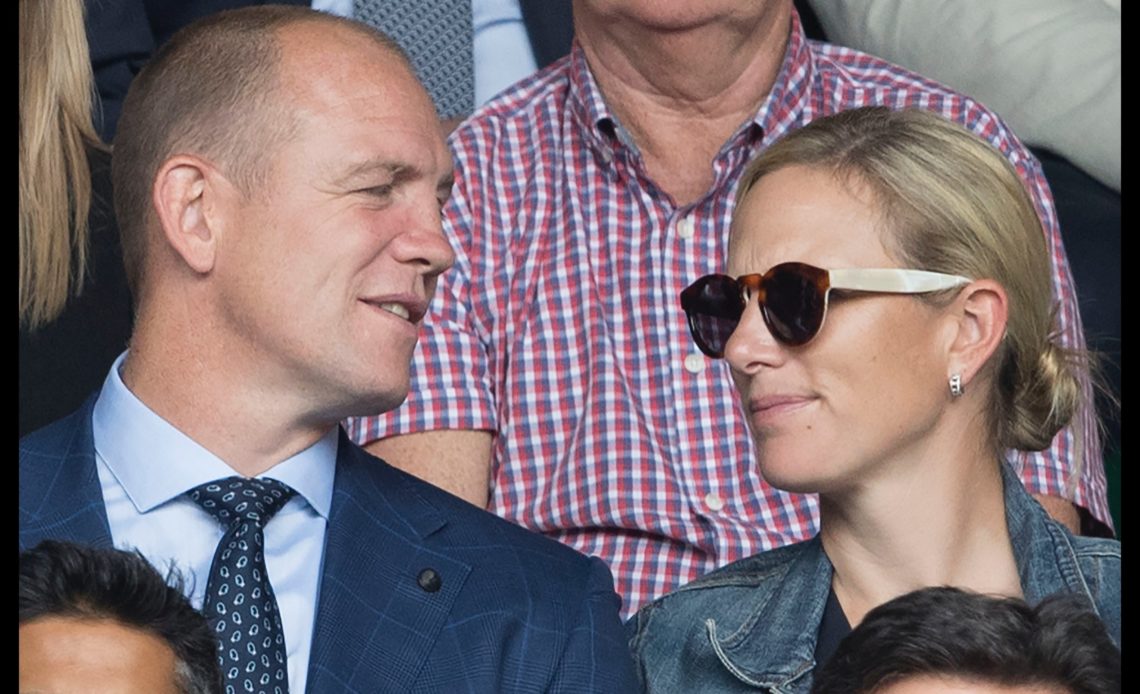 The former England rugby star and the husband of Zara, Mike Tindall, has joked that the royals would like to “throw a few punches” at Prince Harry in light of recent events.

Tindall made the light-hearted comments on Monday at the BBC Question Of Sport Live event at the London Palladium as he was joined by ex-England teammate Matt Dawson. Dawson recalled a night out at a bar with Harry in Sydney after England’s 2003 Rugby World Cup win. That night, Tindall and teammate Ian Balshaw thought it would be amusing to throw a few punches at the Prince to see how long it would take his protection officers to pin him to the ground. Apparently, it only took a few seconds.

Tindall, who has never mentioned the Sydney encounter before, may have alluded to it last year on a podcast where he talked with England star James Haskell about how he could be depicted in the Netflix drama, The Crown: “That has to be the main incident, if it was there — the full Harry slap.”

Ex-rugby player James Haskell added: “They don’t even know about that. Now you’ve revealed that.”

Earlier this year, tensions were raised when Harry, the Duke of Sussex claimed his older brother, the Duke of Cambridge was “trapped” in the royal system during an interview with Oprah Winfrey. In the same interview. Harry also said his dad Prince Charles had cut him off financially. A move that would cause Harry to personally fund his own security. In response to Harry’s comments, Tindall said during Monday’s event: “At Balmoral, the family are now having the same conversation. Except the Queen has taken his security away.”

The Tindalls appear to have a close relationship with the Duke and Duchess of Sussex since they stepped back from their royal life in 2020. In 2018, Tindall told The Mirror him and his wife regularly keep in contact with their royal cousins.