Charles and Camilla to take on first overseas visit since pandemic 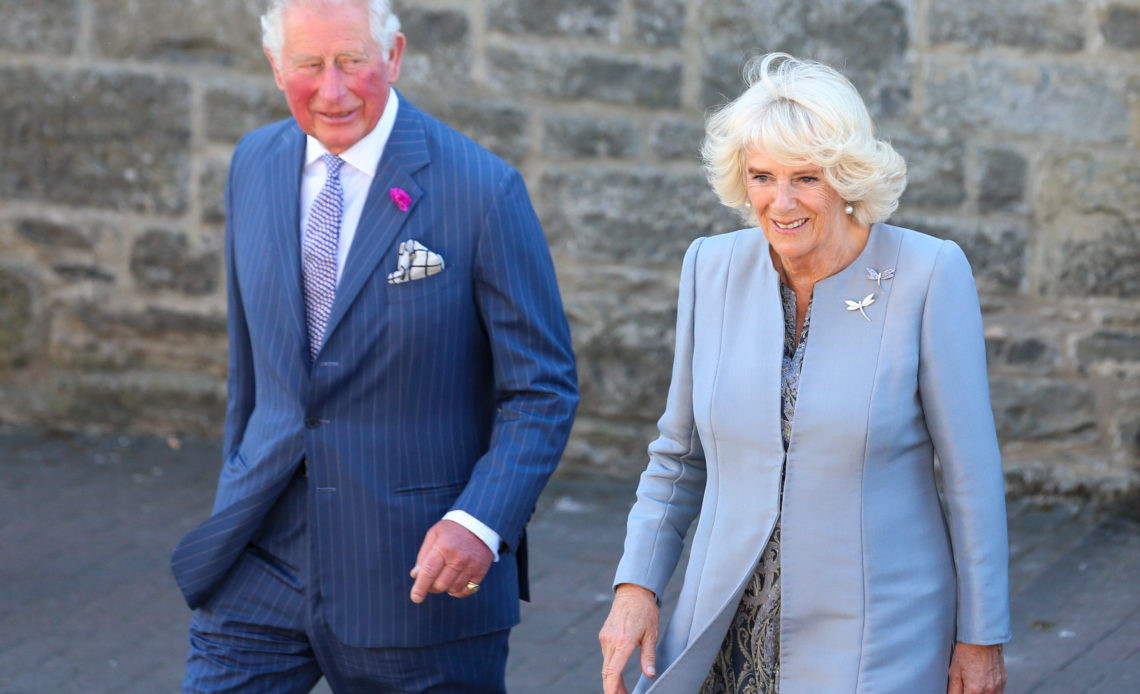 The Prince of Wales and the Duchess of Cornwall will undertake their first royal visit since 2019 next month when they visit Jordan and Egypt.

Prince Charles and Camilla’s visit to Jordan from 16-18 November will celebrate the country’s centennial year and a century of bilateral relations between the countries. First, they will be received by King Abdullah and Queen Rania at Al Husseiniya Palace to officially start their visit, and then the royal couple will carry out engagements pertaining to their interests.

Prince Charles will undertake engagements related to the environment, inter-faith dialogue, heritage preservation, and jobs and opportunities for young people. At the same time, Camilla will focus on engagements that support women and girls’ education.

In addition, Prince Charles will also meet with humanitarian organisations, including the International Rescue Committee, which he is patron of, and he will highlight the role Jordan has played in hosting refugees fleeing neighbouring countries.

Camilla, meanwhile, will view projects supported by Queen Rania, who is also a vocal advocate for girls and women. She will attend a Women of the World event which promotes women’s empowerment.

The royals will also attend a Centenary Celebration Reception that will explore 100 years of UK-Jordanian relations and what’s ahead for both countries in terms of bilateral partnerships.

Next, Prince Charles and the Duchess of Cornwall will visit Egypt from 18-19 November to “demonstrate Egypt’s growing commitment to protecting the environment,” as the country has been nominated to host COP27 in 2022.

The royal couple will be officially welcomed to Egypt by resident Sisi and First Lady Entissar Amer at Al-Ittihadiya Palace and will then meet with the Grand Imam to discuss religious tolerance and preserving faith, as well as religious ties between the UK and Egypt.

Prince Charles’s engagements will focus on environmental and cultural issues, with his Sustainable Markets Initiative at the forefront, while Camilla will concentrate again on women’s empowerment.

They will attend a reception celebrating the ties between the UK and Egypt at the Giza Plateau overlooking the pyramids and, on the final day, will visit Alexandria.

According to Clarence House, the royal visit will “showcase these strong bilateral relationships, with a focus particularly on addressing the climate crisis,” and Prince Charles will “explore how leaders, the private sector and wider society can implement commitments following COP26, and the World Leaders’ Summit” in Glasgow earlier that month.

Prince Charles last visited Jordan in 2015, while Camilla last visited in 2013; they jointly visited Egypt, most recently in 2006. This will be their first official tour since their 2019 fall tour of India, New Zealand and the Solomon Islands.