Bombshell letter written by Prince Charles up for auction 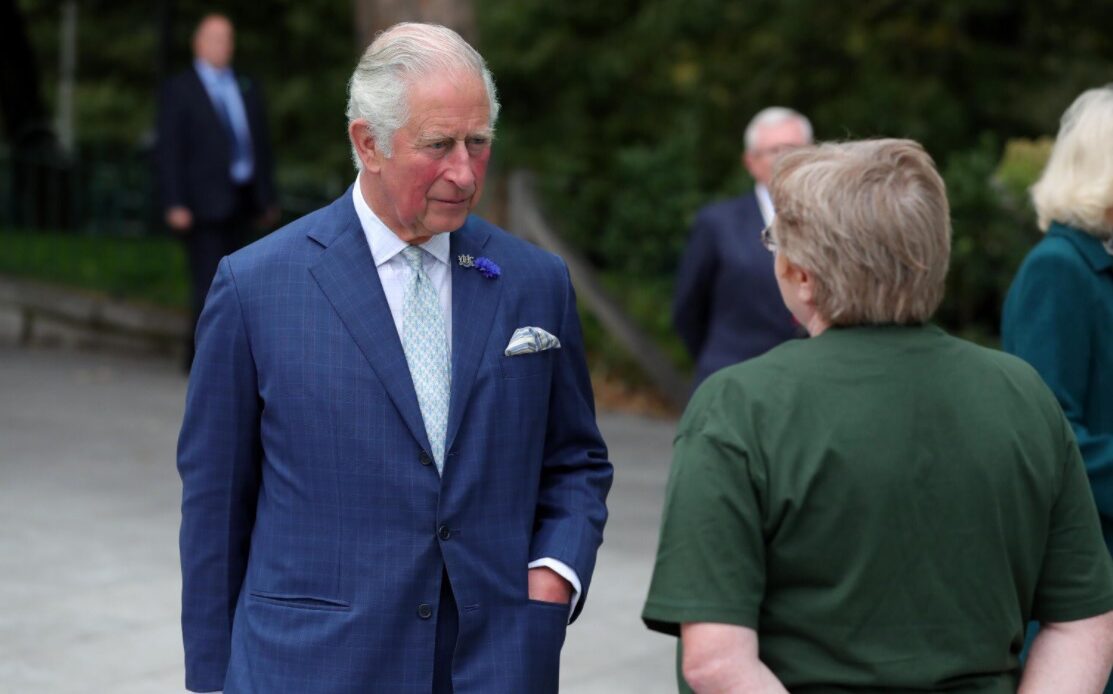 It’s no secret the Royal Family makes headlines nearly every day and that their every move is followed by the press. While some of the press is positive, there are days when that isn’t the case.

While this might seem like a more recent concern, the issue dates back even further. Now, a letter written by Prince Charles addressing his own media concerns is hitting the auction block. The letter was written in November 2002.

In that letter, Charles describes the Royal Family as being treated as mere pawns in what is an ongoing and terrifying media circulation war. He also added members of the royal staff exercise ‘pathetic’ vendettas and jealousies in public.

It’s believed the future king sent to letter to a maid of Princess Alexandra, The Queen’s cousin. The handwritten letter was sent just weeks after Princess Diana’s former butler, Paul Burrell, was acquitted on three theft charges. Those charges were in relation to more than 300 of the late Princess’ belongings being found at his house.

Once a trusted ally of Diana, Burrell was cleared after an eleventh-hour interview with Her Majesty. Her Majesty supported his account and contradicted the prosecution in November 2002.

In the letter, Newsweek reports the Prince wrote: “Bless you for taking the trouble to write as you did in the wake of all the ghastliness that has been going on!

“I find it utterly incredible, as I have done nothing but show people like Paul Burrell every consideration over the years. Unfortunately, we are now to be treated as mere pawns in a terrifying and ongoing media circulation war where the actual facts are totally disregarded and vast sums of money are offered as bribes to former and current members of staff to exercise their pathetic jealousies and vendettas in public.

“One member of staff has been offered a total of £5 million by the newspapers in recent weeks.”

According to Newsweek, the letter, sold by Chiswick Auctions in West London, is estimated to sell for about £2,000, or $2,375.