The Queen’s cousin, the Earl of Strathmore, jailed after sex attack at Glamis Castle 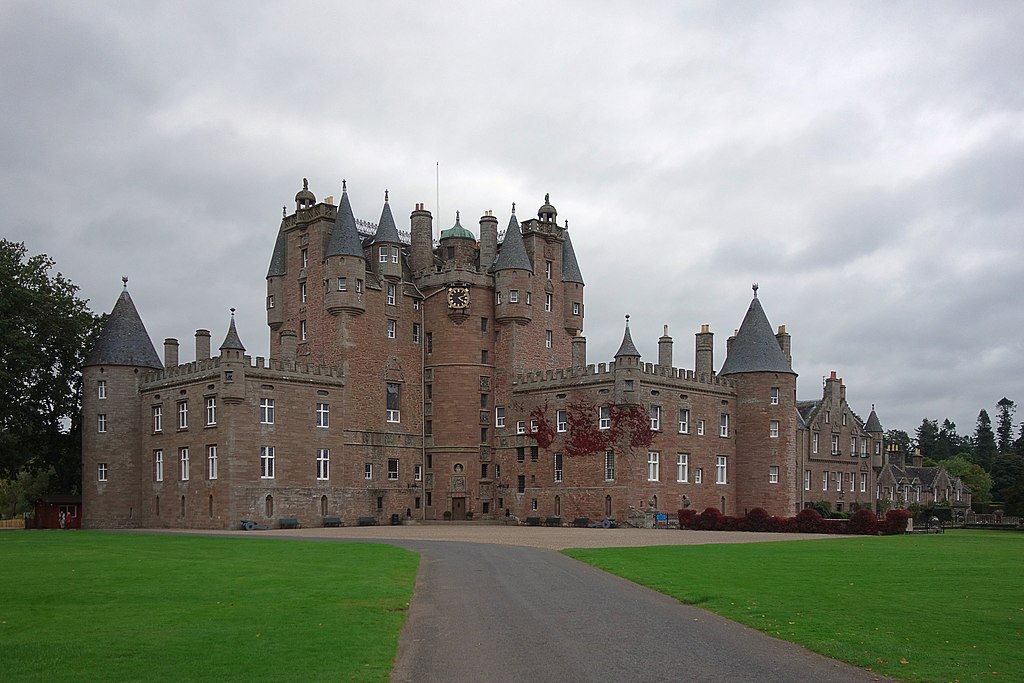 The Queen’s cousin, the Earl of Strathmore, has been jailed for ten months after sexually assaulting a woman at his ancestral home last year.

Simon Bowes-Lyon, 34, pleaded guilty to attacking the woman at Glamis Castle in Angus in February 2020.

Dundee Sheriff Court heard that Bowes-Lyon forced his way into the sleeping woman’s room during an event he was hosting and proceeded to assault her.

In addition to his prison sentence, Bowes-Lyon has been placed on the sex offenders register for 10 years.

Sentencing the Earl to a spell in custody, Sheriff Alastair Carmichael told Bowes-Lyon that he had repeatedly ignored his victim’s pleas during the attack.

The Sheriff said: “Even now – one year on – she still, occasionally, has nightmares and feels panicked because of being sexually assaulted by you.

“This has also had an impact on her emotional wellbeing.”

In a previous hearing, the court was told that the attack on the woman lasted for 20 minutes, with her fleeing the castle in the morning and reporting the matter to the police.

Defending Bowes-Lyon, John Scott QC said his client had shown “genuine remorse” for what had happened.