The memorials to a long-forgotten prince 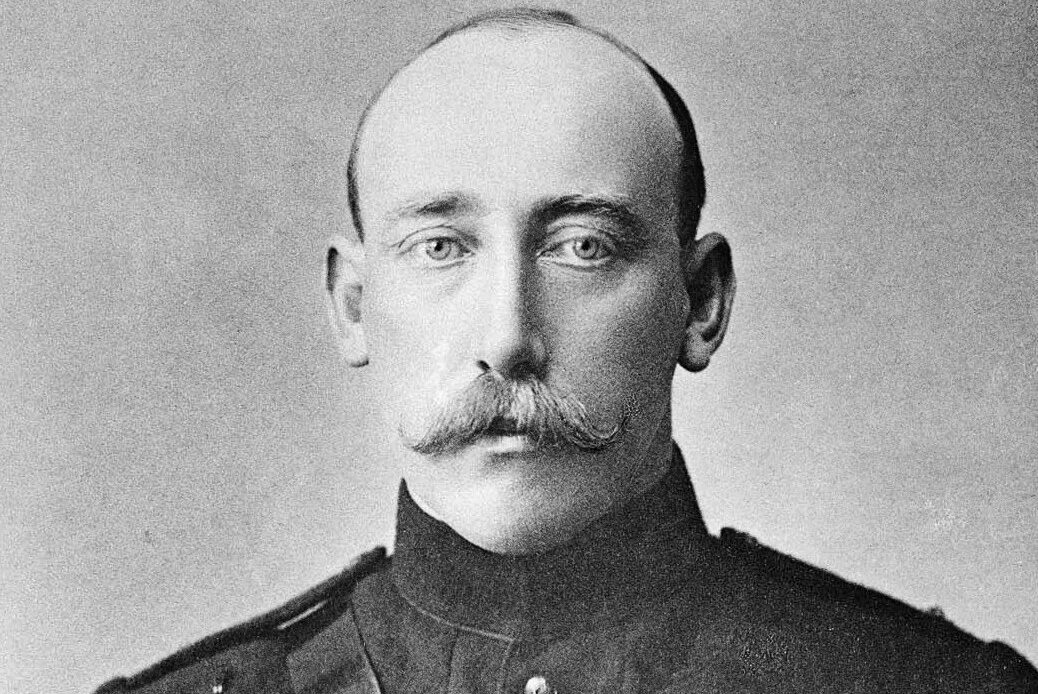 His name was Prince Christian Victor of Schleswig-Holstein. Born 14 April 1867, he was the eldest son of Princess Helena, the third daughter of Queen Victoria. On 29 October 1900, Prince Christian would die of typhoid fever after coming down with malaria in Pretoria, one of South Africa’s three capital cities. Having only been 33 years old at the time of his death, his legacy has lasted much longer. Ahead of the 121st anniversary of his death, Royal Central is looking at the memorials of the long-forgotten prince.

Unveiled in 1902, a statue of the late prince was sculpted by Emil Fuchs, an Australian-American painter, and sculptor. Originally placed at St George’s Chapel in the grounds of Windsor Castle, where the prince was born, the monument was moved to the Chapel of Crucifixion at Frogmore Mausoleum. The Royal Mausoleum is also the final resting place of Queen Victoria and Prince Albert, it’s located near Frogmore House about a half-mile south of Windsor Castle.

Another monument dedicated to Prince Christian also serves as a monument dedicated to fallen officers, NCOs (non-commissioned officers), and Soldiers of the Devonshire, Somerset, and Gloucestershire Regiment who lost their lives in the Boer War. The Boer War was fought between the British Empire and two independent Boer states, the South African Republic and the Orange Free State. War lasted four years, starting in 1899 and ending in 1902. The memorial is located on the northeast corner of Plymouth Hoe, near the entrance to the Royal Citadel, also known as the Prince Christian Victor Memorial.

There is a statue of the Prince outside Windsor Castle. Erected by his friends, the accompanying plaque reads:

“Captain Brevet Major Kings Royal Rifle Corps. Elder son of Prince and Princess Cristan of Schleswig-Holstein. Grandson of Victoria, Queen of Great Britain, and Ireland Empress of India. Born at Windsor Castle April 14, 1867. Died at Pretoria October 29, 1900. Erected by his friends in admiration of his qualities as a man and soldier.”

Window in the Royal Chapel of All Saints

In 1905, Prince Christian’s parents dedicated a window to him in the Royal Chapel of All Saints in Windsor Great Park. The Berkshire church is a Royal Peculiar and serves as an informal parish church for inhabitants and staff of the Windsor Great Park. It is also where Princess Beatrice married Edoardo Mapelli Mozzi in July 2020.