The Invictus Games 2021 are postponed because of the pandemic 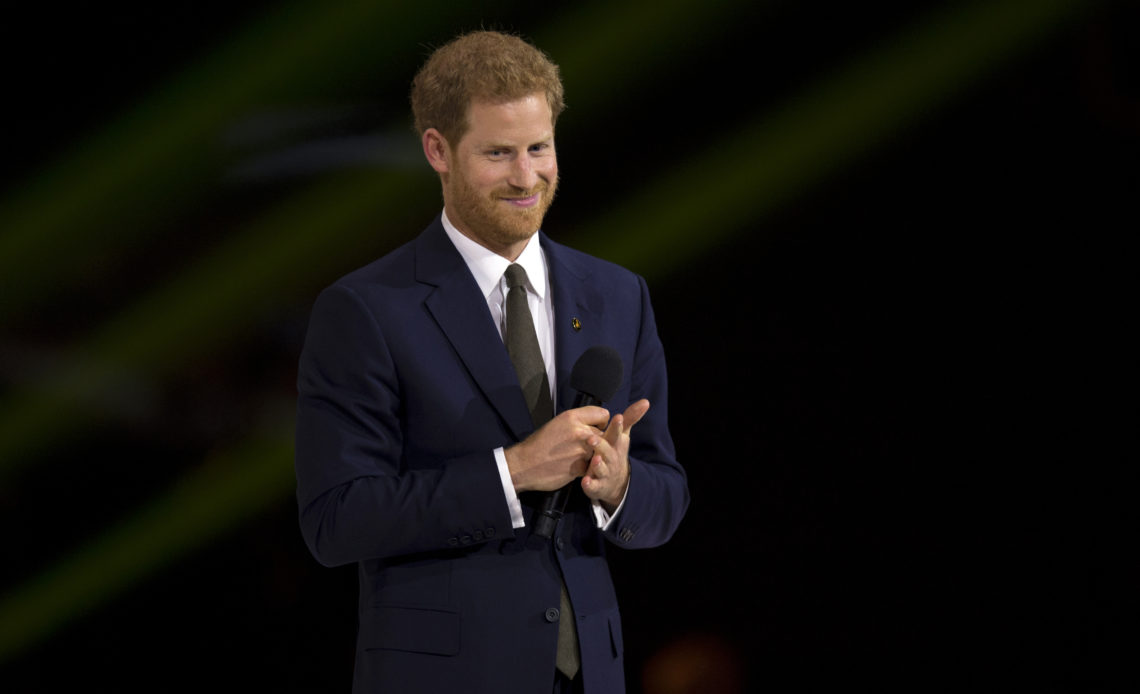 The Duke of Sussex has spoken of resilience as he joined competitors and organisers in confirming that the Invictus Games for 2021 have been postponed because of the coronavirus pandemic.

Prince Harry, who set up the Games, took part in a special video message alongside some of the thousands of injured service personnel who have taken part in the contest as it was announced that the event, set to take place in The Hague between May 29th and June 5th 2021, will now be put back to next year.

Organisers said that they had considered holding the Games digitally or moving them to later in 2021 but decided against that so that the event could run as normally as possible to ”bring the Invictus community together.”

The Duke of Sussex joined that community in a video in which they spoke of past challenges and looked to the future. Harry also took the opportunity to thank essential workers, saying ”to the keyworkers on the frontlines in the battle against the pandemic, we are with you.”

Competitors past and present, including JJ Chalmers, also spoke of using the postponement as a chance to grow stronger.

The fourth Invictus Games were originally set to take place in The Hague in 2020 but had to be put back as the coronavirus pandemic unfolded. Wouter Bakker, Captain of the Dutch Invictus Games Team said he wasn’t surprised that they had been postponed again and added ”a digital variant or organising the event without an audience would not feel like an Invictus Games to me and does not do justice to the spirit of the Games.”

The Invictus Games were created by the Duke of Sussex to provide a sporting platform for wounded service personnel. The first event took place in London in 2014 with Games following in Orlando, Florida in 2016 and Toronto, Canada in 2017.

Dates for the 2022 event will be announced in due course.