The history of Royal Maundy Services 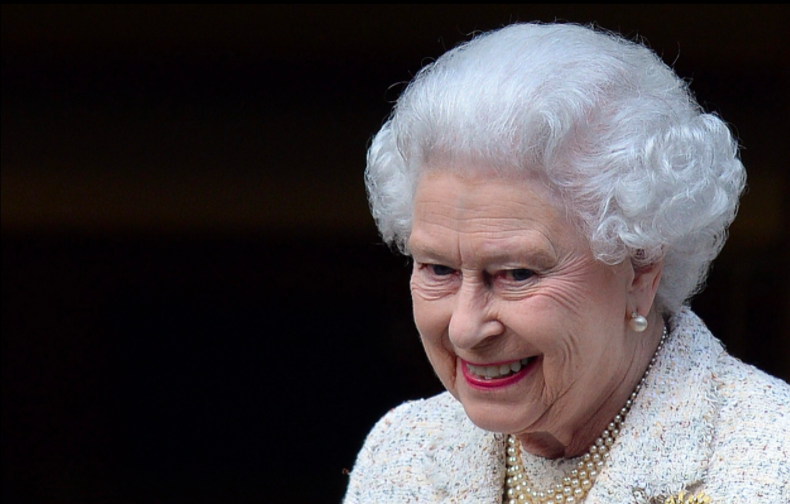 With the Easter holiday fast approaching, Royal Central is looking into the history of Royal Maundy Services.

Royal Maundy is a religious service in the Church of England held on Maundy Thursday, which precedes Good Friday. At the service, the British monarch, or a royal official, ceremonially distributes small silver coins referred to as “Maundy money.” Legally, the coins are known as “The Queen’s Maundy money.”

The coins are seen as symbolic alms to their elderly recipients and are technically legal tender but do not circulate because of their numismatic value and silver content. A small sum of regular money is also given in lieu of gifts of food or clothing that the sovereign once bestowed on maundy recipients.

Maundy money is in denominations of one penny, two pence, three pence, and four pence. Until the 18th century, the coins given were from circulating coinage. It was not until the latter half of the century that Maundy coins were developed as noncirculating and distinct pieces. The coins are presented in two leather purses; one is a white purse with the same amount of coins as the monarch’s age. There is then a red purse that contains a £5 and 50p coin. Most years, there are fewer than 2,000 complete Maundy money sets, and they become highly sought after by collectors.

The name “Maundy” and the ceremony itself derive from the instruction by Jesus Christ at the Last Supper that his followers should love one another. In the Middle Ages, the English monarch washed the feet of beggars in imitation of Jesus; however, this tradition did not go past the 18th century. They were also known to present gifts and money to the poor. Over time, it was not uncommon for additional money to be substituted for clothing or other items.

In 1931, Princess Marie Louise attended Royal Maundy and afterwards, suggested her cousin, King George V, make distributions at the service the following year. The King took on the duty and began a new royal custom. Traditionally, the service was held in or near London; in the early 20th century, it was mainly held at Westminster Abbey.

The Queen almost always attends the service and has only missed it four times in her reign. This year will mark the fifth time she will miss Royal Maundy.

Usually, recipients live in the diocese where the service is held, but this was changed during the 2011 and 2012 services. In 2020 and 2021, services were cancelled due to the global health crisis; as such, recipients were sent their gifts in the mail.

Recently, the palace confirmed Her Majesty would not attend this year’s service. Instead, the Prince of Wales and the Duchess of Cornwall will represent The Queen.