The Duke of Kent to retire as Wimbledon’s President 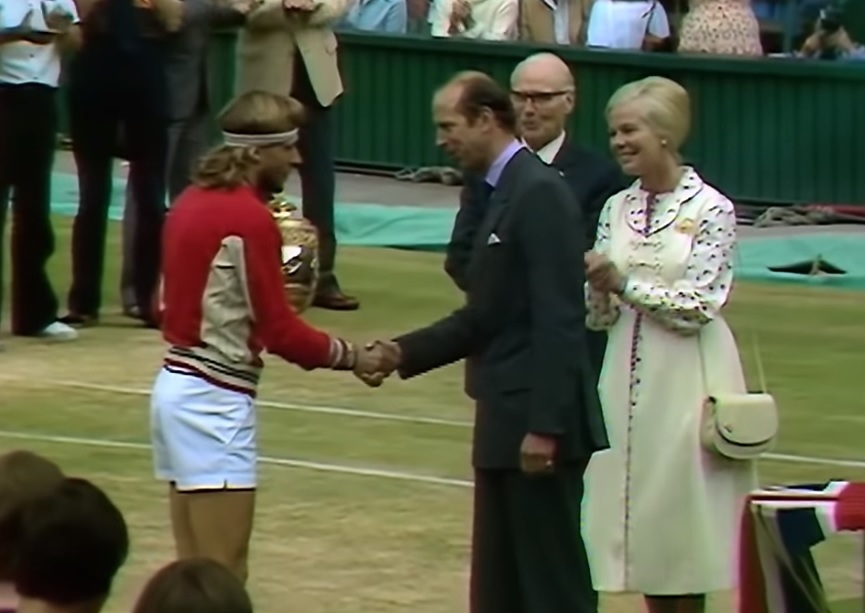 The Duke of Kent, a perennial presence at the Wimbledon tournament each year, has announced that after 50 years at the helm, he will be stepping down as the Club’s President. The news came as the final weekend of this year’s event got under way.

Prince Edward, who has been President of the All England Lawn Tennis and Croquet Club since 1969 following the death of his mother, will present the trophy at the Men’s Singles Final on Sunday afternoon for the last time.

In a statement posted to Wimbledon’s website, the Duke said: “It has been an honour to serve this remarkable institution for as long as I have. To have seen this tournament, and the game of tennis, grow and inspire generations over the span of five decades has been an extraordinary experience, and I am incredibly proud to have been part of it. I look forward now to watching as the young players of today pursue ever higher standards of excellence, and I shall continue to cheer them on as they do.”

Wimbledon’s chairman, Ian Hewitt, thanked the Duke for his “extraordinary service” and touched upon his enduring legacy, saying, “A lot has changed at Wimbledon in the time that The Duke has been our President, from our champions to our Grounds, and yet so much has stayed the same. Our traditions are at the core of what we do, and we thank The Duke most warmly for his dedication.”

The Duke first presented the Wimbledon trophies in 1969 when Rod Laver and Ann Jones won the Singles. This weekend, he will watch as Matteo Berrettini plays in the Men’s finals against either Novak Djokovic (the reigning Men’s champion) or Denis Shapovalov.

In his time as Wimbledon’s President, the Duke has presented over 350 trophies and opened six courts or facilities, including the Wimbledon Lawn Tennis Museum and a new No. 1 court.