Will Archie Harrison Mountbatten-Windsor ever be a prince? 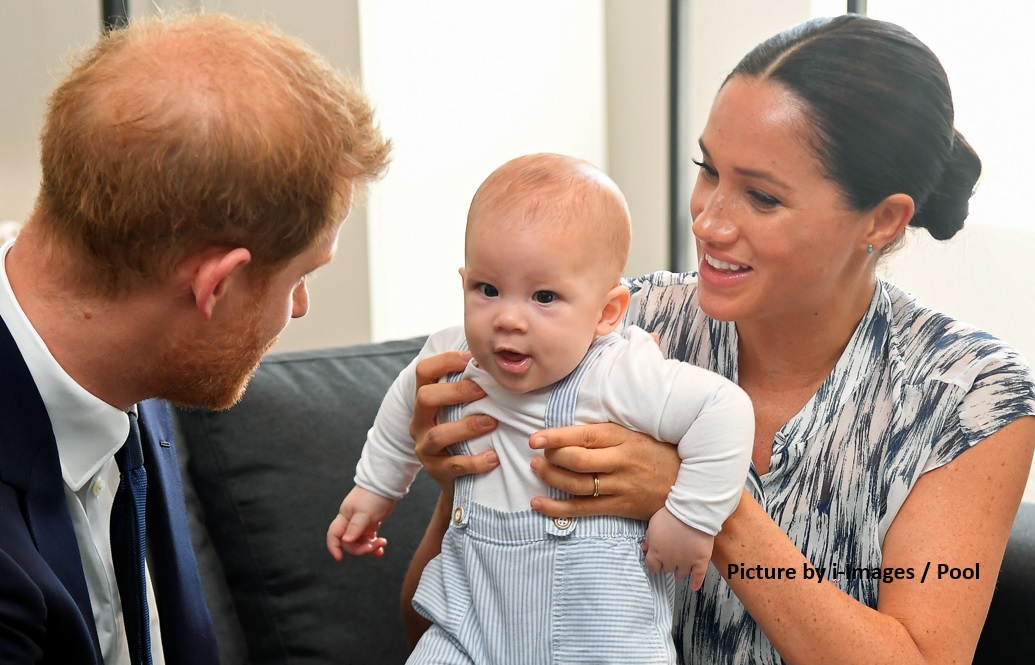 While there was a lot of pomp and ceremony around the birth of Archie’s older cousins – Prince George, Princess Charlotte, and Prince Louis – there was also a lot less confusion. It was made clear before birth that they would all be styled His/Her Royal Highness (HRH) with the title of Prince or Princess. With Archie – the son of the second son of the Prince of Wales – things are much less clear.

At present Archie is 7th in the line of succession after his grandfather, uncle, three older cousins and his father. Since he is the son of the second son of the Prince of Wales, he is not entitled to any royal title or style.

This meant that going forward – and until 2012 when things were changed – all of the monarch’s children were automatically styled HRH Prince/ss at birth, as were any male-line grandchildren.

In 2012, prior to the birth of Prince George, new Letters Patent were issued by Queen Elizabeth II declaring that all children of the eldest son of the Prince of Wales (in this case, all children of Prince William, regardless of gender) would be eligible to be styled HRH Prince/ss upon birth.

This closed the loophole that would have prevented a first-born daughter, who was now able to succeed the throne due to the changes in succession laws, from not being styled as a Princess at birth.

Notably, this set of Letters Patent did not include a provision for all grandchildren of the Prince of Wales – only the children of his eldest son. So, as it stands now, Prince Harry’s children are not eligible for any royal style or title.

However, upon Prince Charles’s ascension to the throne, Princes William and Harry will be the sons of the monarch, and their children will all be male-line grandchildren of the monarch.

This means in normal circumstances Archie will legally assume the style HRH Prince Archie of Sussex the moment his grandfather ascends the throne.

However, with Archie’s parents not assuming the style of HRH following their high-profile departure as senior working royals, it is very unlikely Archie will ever assume the style.

He is more than likely to remain Master Archie, and then Mr Mountbatten-Windsor.