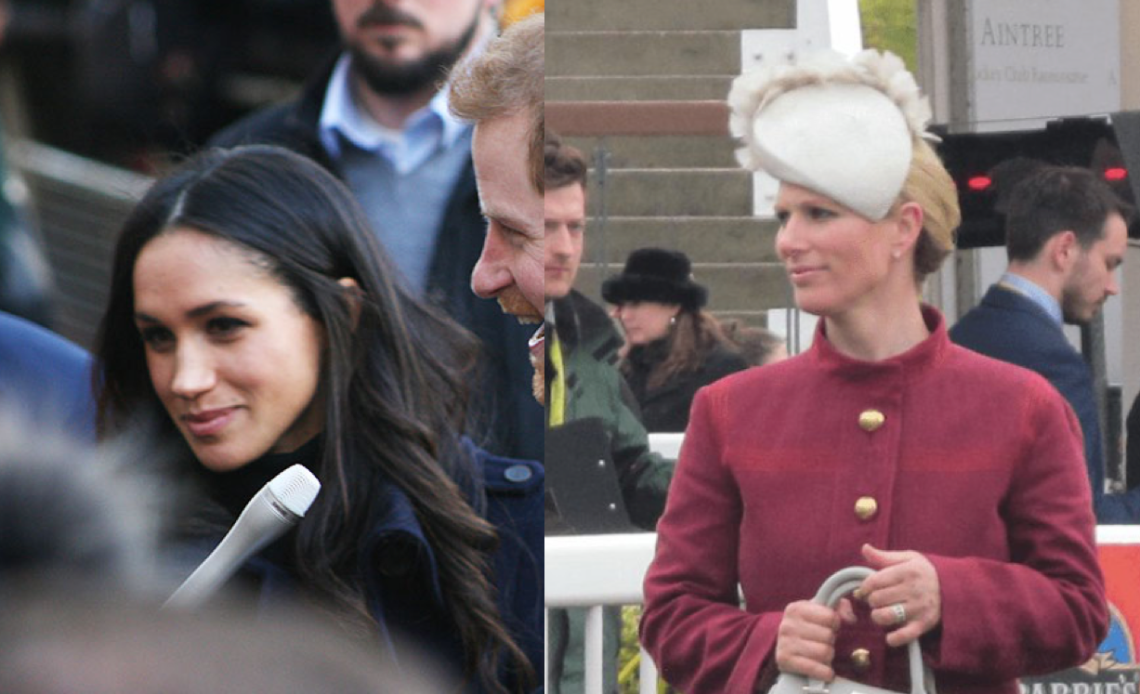 On Wednesday, the Duchess of Sussex revealed that she sufferedthe “almost unbearable grief”of a miscarriage in July.

Writing an article in the New York Times, Meghan shared her experiences, saying: “I knew, as I clutched my firstborn child, that I was losing my second.”

Her openness and transparency on miscarriage has been widely praised, with it being hoped that her experiences can help other women going through the same pain and suffering.

However, at the same time, there is an alarmingly large amount of criticism coming in for the Duchess, with some accusing her of ‘milking for publicity’ or somehow being hypocritical when asking for privacy in the past.

The Duchess of Sussex is not the first member of The Royal Family to have had a miscarriage. In 2016 and 2018, the Queen’s granddaughter Zara Tindall opened up about her two pregnancies which ended in miscarriage.

Zara said at the time: “You don’t talk about it because it’s too raw. But as with everything, time’s a great healer.”

At the time, Zara was quite rightly praised and applauded, with support coming in for the grieving royal in every direction.

To the best of my knowledge, and indeed after having a quick look whilst researching this article, there was not a single negative comment about Zara and Mike.

Nobody accused them of seeking publicity, or trying to elicit the public’s sympathy. Instead, there was just an outpouring of support for a young royal couple who had just lost two babies.

Now, let’s compare this to the immediate reaction of that of the Duchess of Sussex when she revealed on Wednesday that her second pregnancy miscarried.

One person wrote on social media: “I personally believe she has been advised by her team to discuss this publicly to get her and Harry some good press.”

Another said: “Desperate to be on the news. Private stuff need to be private. This is embarrassing!”

And finally, one woman wrote: “It’s a shame yes, but why announce it, it’s private and I thought they didn’t want press intrusion, so why invite it? It’s something that’s happened to millions of women all over the world.”

These were just a small handful of comments posted on social media in the immediate aftermath of Meghan’s news becoming public. There are quite literally thousands of similar comments – enough to write a book, but I think readers will understand the general idea of the comments without posting more.

There can be no reason for the stark contrast in reaction to two different women suffering miscarriages other than racism. When a young white royal suffers from this terrible event, she is a hero for talking about it publicly, and is sent all of the love in the world. When a young black royal suffers from the same misfortune, she is embarrassing and is asking for intrusion and publicity.

Of course, there are those that will deny racism exists. But the difference in public opinion between Zara Tindall and the Duchess of Sussex announcing exactly the exact same piece of news lays the problem bare.

At the heart of society, whether it is conscious or not, there is a deep divide between those who are different from the majority.

Both Zara and Meghan should be applauded for their openness on their miscarriages.

Miscarriage, despite causing the loss of about one in four pregnancies, is still a highly taboo topic of discussion.

Around 250,000 miscarriages occur in the UK every year, yet there are so very few public figures who feel able to speak openly about their experiences.

Be in no doubt that having one of the most influential and famous women in the world speak up about her own lived experiences of losing a baby will help millions of women around the world come to terms with their own personal tragedies.

Meghan should be applauded for her openness. The public backlash exposes the very worst of society. Instead of seeing the Duchess as a woman who has just lost a child, it seems a large proportion of people see her as a black American who has overstepped the mark.

Yet people wonder why she and Harry had to get away from it all?

If you need support or someone to talk to because of miscarriage or child loss, there are many organisations offering help including The Miscarriage Association, Sands and Tommy’s.