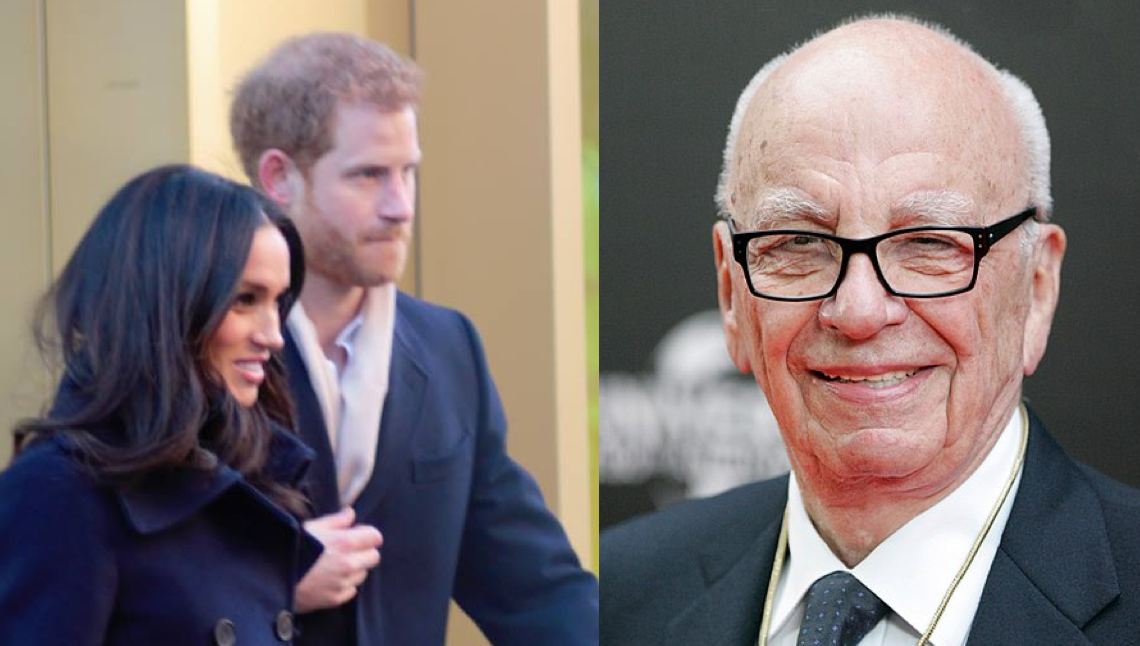 The Duke and Duchess of Sussex’s upcoming biography ‘Finding Freedom’ is to be published by Harper Collins – a company owned by Rupert Murdoch’s media conglomerate News Corp.

Media mogul Murdoch also owns The Sun newspaper, a British tabloid which Harry and Meghan are refusing to communicate with following their departure from The Royal Family.

Harper Collins became a subsidiary of News Corp in 1989 – a company owned by 89-year-old Murdoch.

Former Royal Correspondent for The Sun, Charles Rae, took to Twitter, saying the choice of publisher is ironic.

Mr Rae said: “Harry & Meghan’s bio is called Finding Freedom. Ironically published by Dey Street Books, owned by Harper Collins, owned by Rupert Murdoch’s News Corp, which also owns The Sun – one of the papers that the freedom couple have refused to speak to.”

Finding Freedom: Harry and Meghan and the Making of A Modern Royal Family is set to be released on August 11.

The 320-page book is authored by Omid Scobie and Catherine Durand, with Harry and Meghan collaborating with the journalists.

The book promises to go ‘beyond the headlines to reveal unknown details of Harry and Meghan’s life together, dispelling the many rumours and misconceptions that plague the couple on both sides of the pond’.