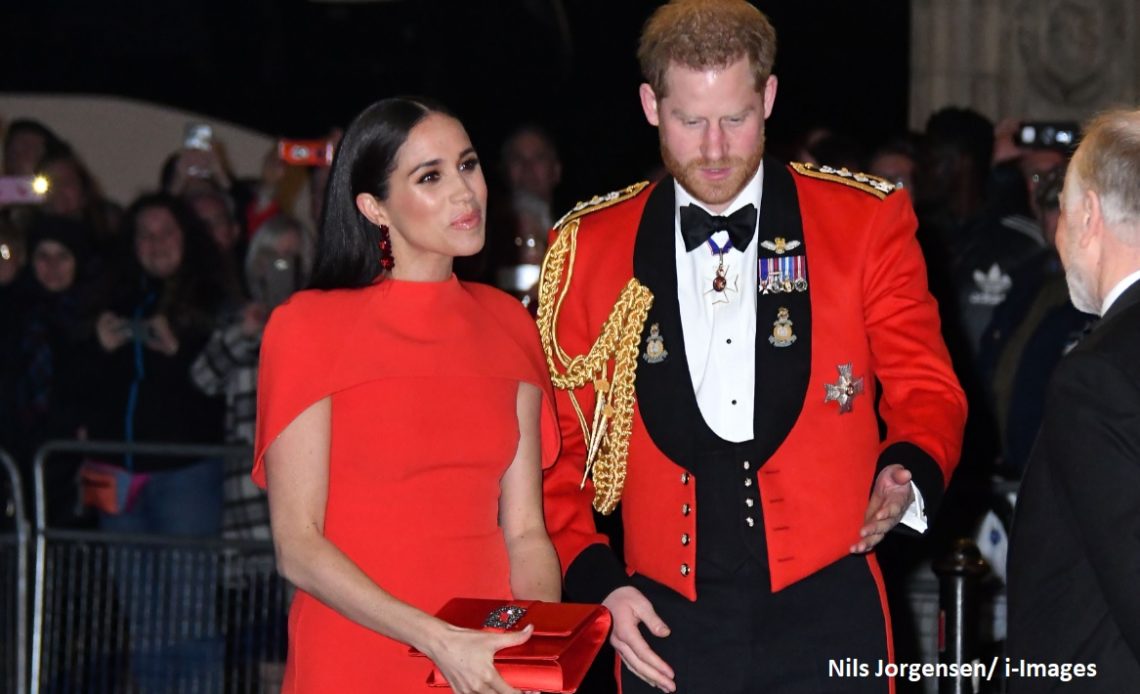 With just days until they step back as senior members of the Royal Family, the Duke and Duchess of Sussex have issued a statement saying their security will be paid for privately. Their comments came after President Donald Trump unexpectedly tweeted that the US would not foot the bill for the couple’s protection.

The US leader’s move took many by surprise. In a tweet on March 29th, Donald Trump said ”I am a great friend and admirer of the Queen and the United Kingdom. It was reported that Harry & Meghan, who left the Kingdom, would reside permanently in Canada. Now they have left Canada for the U.S. however, the U.S. will not pay for their security protection. They must pay!”

Soon afterwards, the Duke and Duchess of Sussex issued their statement in which they confirmed they would not ask the US to pay for their security. They said ”The duke and duchess have no plans to ask the US government for security resources. Privately funded security arrangements have been made.”

Harry and Meghan announced in January that they would step back as senior members of the Royal Family and split their time between the UK and North America. They also confirmed they would be working towards financial independence. Since then, they have spent the majority of their time in Canada. At the weekend, it was reported that the couple have now moved to Los Angeles with their baby son, Archie.

Earlier this year, it was confirmed that the Duke and Duchess of Sussex’s new life will begin on March 31st 2020.