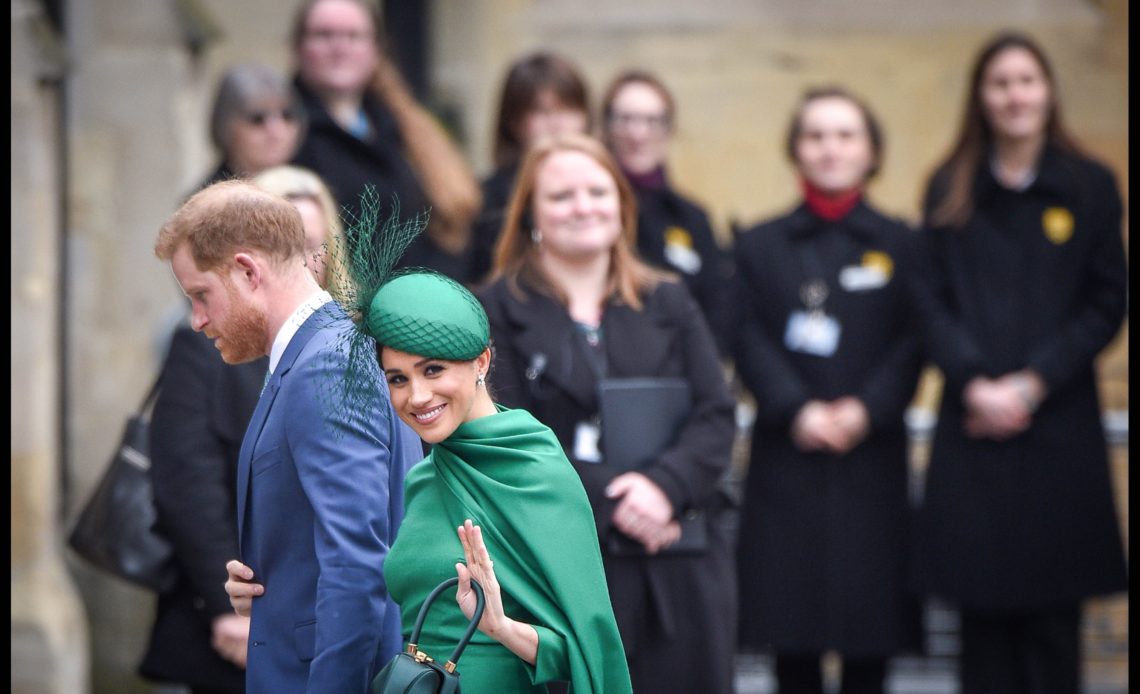 The Duke and Duchess of Sussex have left Canada, where they were living on Vancouver Island, to settle down in Meghan’s hometown of Los Angeles, California.

Various media reports out of the US and UK have reported that the Duke and Duchess have relocated with their 10-month-old son, Archie after rumours of a possible move were circulating for weeks. Of course, the move allows the family to be in the same city as Meghan’s mum, Doria Ragland.

The Sussexes are living in a secluded compound and are in isolation, following guidelines issued by the CDC in the US.

The family of three headed to the United States ahead of the closure of the US/Canadian border due to COVID-19, according to the Sun.

A royal insider told the Sun, “Harry and Meghan have left Canada now for good. The borders were closing and flights were stopping. They had to get out. But this move was planned for some time. They realised Canada would not work out for various reasons, and they want to be based in the Los Angeles area.

“They have a big support network there. It’s where their new team of Hollywood agents and PRs and business managers are based. Meghan has lots of friends there and, of course, her mum Doria.”

A separate source told People, “Harry is looking straight ahead at his future with his family. They will be spending time in California…He’s not looking back.”

So far, representatives from the couple have no responded to requests for comment nor has Buckingham Palace.