A royal with a star on the Hollywood Walk of Fame? 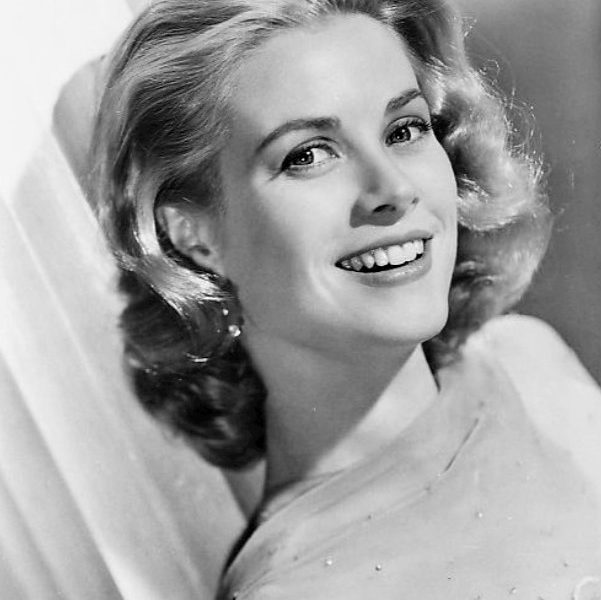 It should come as no surprise that one royal has a star on the Hollywood Walk of Fame in California. No, it is not the Hollywood royal who recently joined the British Royal Family.

Instead, it is the late American Academy Award winner, Grace Kelly, born in Philadelphia, Pennsylvania in 1929, who became the Princess of Monaco upon her marriage to Prince Rainier III in 1956.

Grace Kelly retired at 26 from acting when she wed Prince Rainier and turned from Hollywood royalty to real royalty. She was given the huge Hollywood honour of her own star on 8 February 1960 – four years after becoming the Princess of Monaco. While most celebrities attend the unveiling of the honour, Grace did not return to Hollywood for the reveal; her duties as Princess of Monaco came first.

Grace’s star on the Walk of Fame is located at 6329 Hollywood Blvd, and it is unsurprisingly in the motion picture category. Her star is surrounded by other Hollywood A-list actors and actresses like Humphrey Bogart, Dorothy Lamour, and Elizabeth Taylor.

The question remains if the Duchess of Sussex will get a star on the Walk of Fame, but it seems unlikely. Grace was a big name in Hollywood and had starred in several motion pictures – including The Country Girl which gave Grace her Academy Award for Best Actress. Meghan’s biggest claim to fame was the hit USA television series Suits, which she left last season before marrying Prince Harry. It is not impossible to have another royal with a star on Hollywood’s famous Walk of Fame, but it seems unlikely that the Duchess of Sussex will be bestowed that honour.

If she were to be given a star on the famous Walk, it remains to be seen if she would fly to her hometown of Los Angeles to unveil it herself.

Do you think Meghan deserves a star? Let us know in the comments.