The royals who have visited Ground Zero to pay their respects 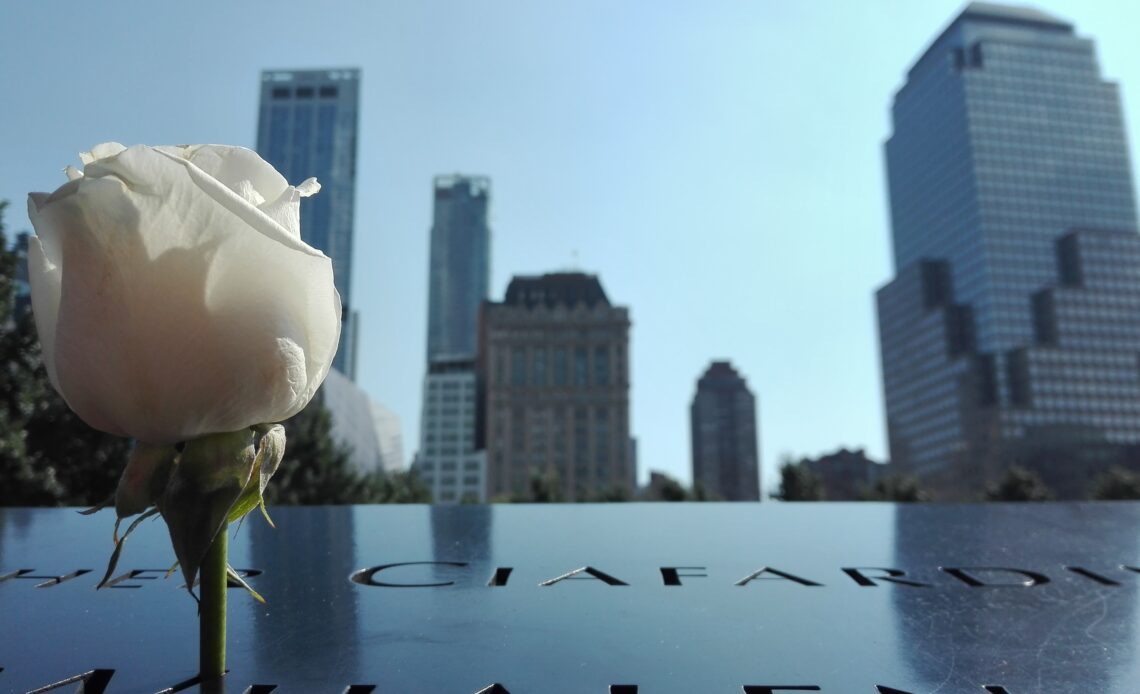 As it has been 20 years since the United States suffered the worst terrorist attack in their history that changed the world, we are taking a look at how the royals of the world have paid tribute to the lives lost and the heroes of September 11, 2001.

Many of the world’s royals who have visited New York have travelled to Ground Zero – the location where the Twin Towers once stood – to pay their respects since 2001.

An emotional King Harald and Queen Sonja of Norway visit Ground Zero in 2005.

Queen Sonja of Norway places her hand over her heart at the 9/11 Memorial alongside Crown Princess Mary and Crown Prince Frederik of Denmark in 2011.

The Duke and Duchess of Cambridge visit the memorial in 2014, and the Duchess lays a wreath on the monument.

Prince Andrew travelled to New York just a month after the attacks.

The Queen and Prince Philip visit Ground Zero in 2010 and lay a wreath.

Prince Harry paid his respects in 2009.

The Prince of Wales and Duchess of Cornwall visited in 2005.

In 2011, Queen Silvia of Sweden touches the name of one of the Swedes, David Gustaf Peter Tengelin, who died on 9/11 on the memorial.

Prince Albert of Monaco (whose mother was American actress Grace Kelly) visits Ground Zero in 2001 and shows his support for the New York Fire Department who lost countless servicemen in the attacks.