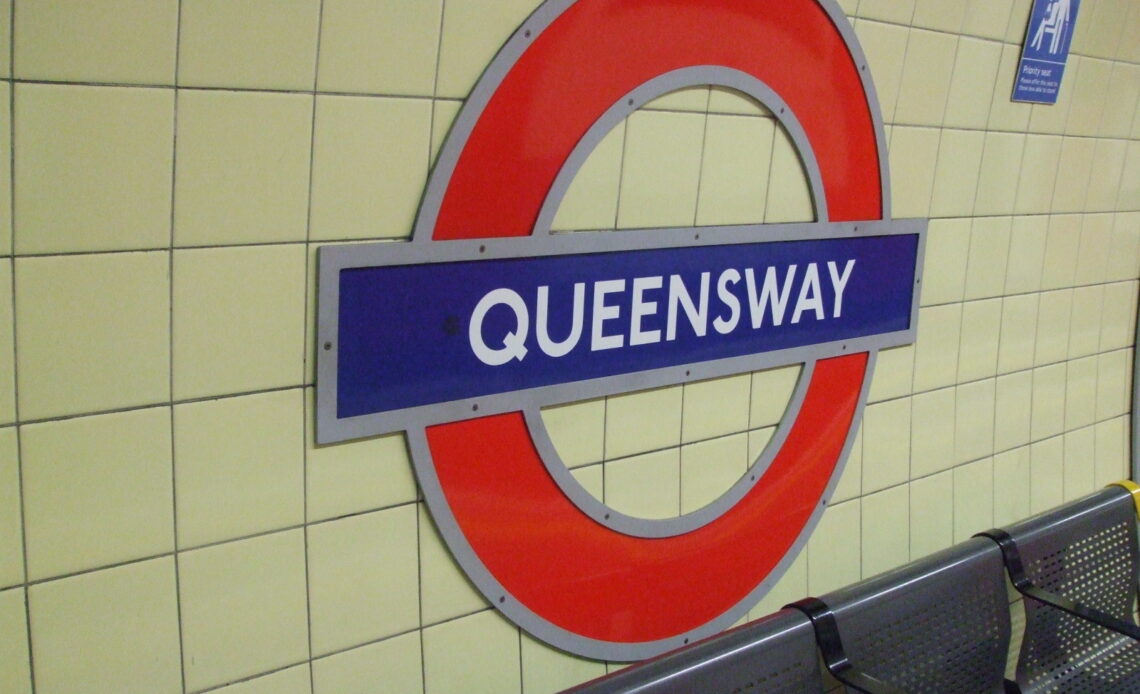 Travellers on Underground lines with royal links will hear some rather regal announcements as the Jubilee weekend unfolds.

Customers on the new Elizabeth Line, the Jubilee line and those arriving at stations with a royal link in their names will hear special messages marking the Platinum celebrations over the four day holiday marking the 70th anniversary of The Queen’s reign.

Transport for London will also put up celebratory messages at the stations as the Jubilee party unfolds.