Why does The Queen take an MP hostage when she visits the Palace of Westminster? 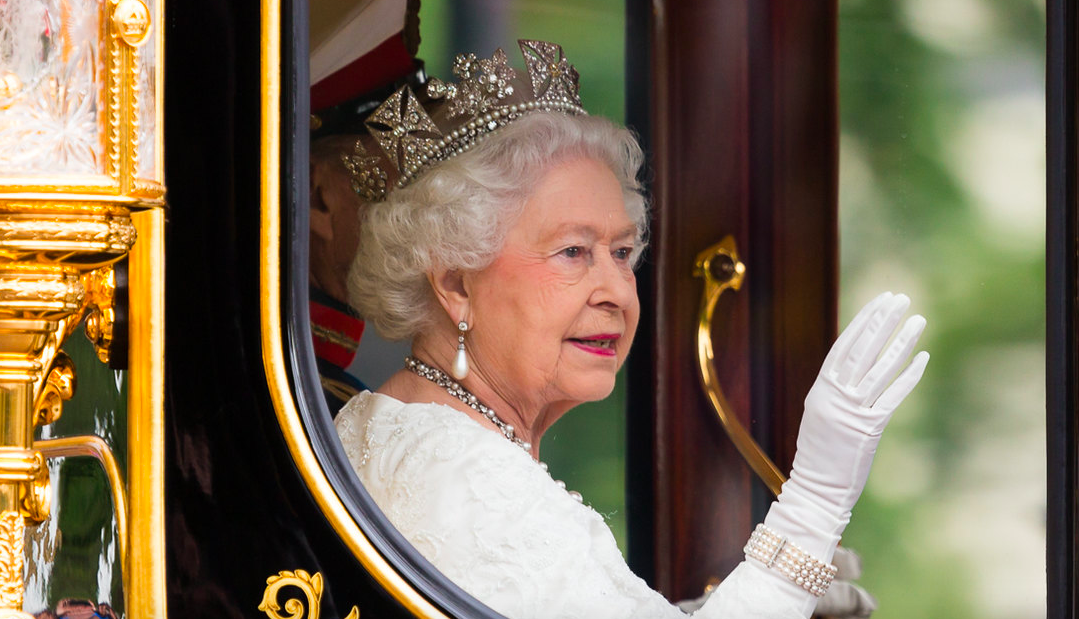 Whenever The Queen visits the Palace of Westminster, she holds a British Member of Parliament hostage at Buckingham Palace awaiting her safe return.

An MP is always held captive during the State Opening of Parliament. In the May 2021, that duty falls to Marcus Jones, MP for Nuneaton.

But what are the origins of this rather archaic tradition, and indeed what happens to the hostage should something terrible happen to Her Majesty in Westminster?

To fully understand, some important context is needed. The Palace of Westminster is at the heart of British politics. It is where MPs and Lords meet to create and repeal the laws of the land.

As part of a clear separation of powers, the Crown does not involve itself with the work of the legislature. In times gone by, this didn’t always go according to plan with the monarch and Parliament being on less than friendly terms.

In 1629, King Charles I would not allow Parliament to meet and bolted the doors to the chambers shut. For 11 years, Parliament was not permitted to meet during the period known as the ‘Eleven years Tyranny.’

When Parliament did reconvene, Charles I entered the House of Commons in an attempt to arrest five MPs. His plan majorly backfired; and following the Civil War, he was found guilty of treason and was executed in Whitehall.

From that day forward, the monarch has refused to enter the Houses of Parliament without taking an MP as a hostage for their own peace of mind.

In theory, should something happen to the monarch whilst she is in Parliament, the hostage would meet the same fate.

Thankfully, this is a theory that has never been tried out, and hopefully never will be.