What would happen to The Queen’s hostage if Her Majesty wasn’t safely returned to Buckingham Palace? 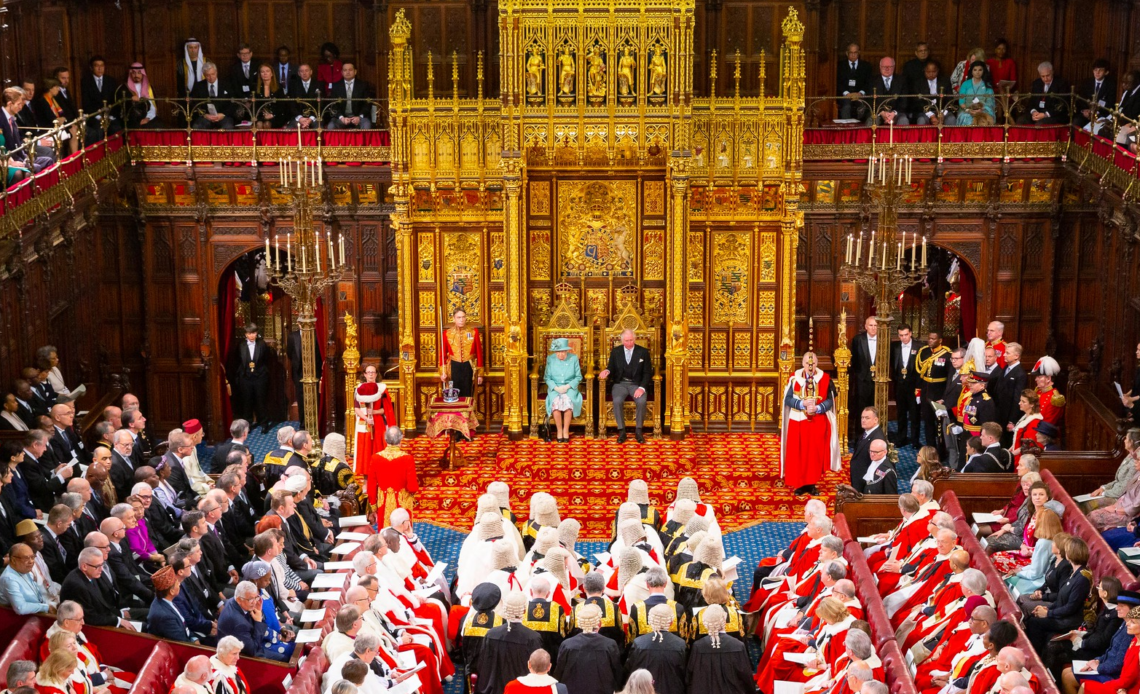 On Tuesday, the State Opening of Parliament takes place in London with The Queen travelling to the Palace of Westminster to deliver a speech outlining her government’s agenda for the next parliamentary session.

The day is full of historical traditions, from searching the cellars for gunpowder to Black Rod and her big baton. But the strangest tradition of all has to be the taking of a hostage by Her Majesty to ensure her safe return.

This tradition dates back to the civil war and King Charles I when the monarch and parliament were on less friendly terms.

Following the war, Charles was found guilty of treason and was executed in Whitehall. From that day forward, the monarch has refused to enter the Houses of Parliament without an MP as a hostage.

Former MP Jim Fitzpatrick was once asked to be Her Majesty’s hostage. He told the BBC: “If the monarch doesn’t go back, they have one of ours.”

He added: “If anything happens to the monarch, the same fate will befall on one of our senior colleagues.”

When he was a hostage, Mr Fitzpatrick said he was free to do as he pleased at the palace, adding: “They didn’t lock me up, but they made it quite clear that I wasn’t going anywhere.”

When he expressed his anxiety to the head of the Armed Forces, he was told: “If anything had happened to Her Majesty, we would have made it quick. We would have just shot you.”

What would happen to the monarch’s hostage in such an incident will hopefully remain a moot point and untested. However, the nerves will surely kick in tomorrow for Marcus Jones MP who will be taken captive in the morning ahead of Her Majesty’s departure from Buckingham Palace.