The Queen to stop wearing clothes with real fur 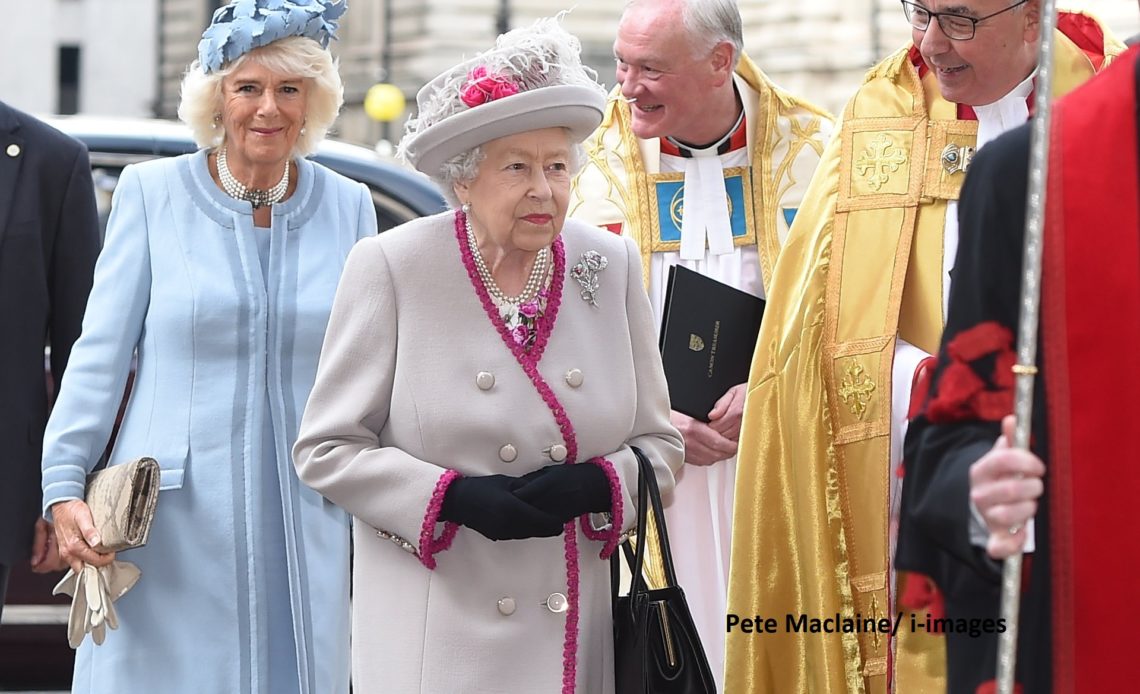 Her Majesty The Queen is to stop wearing clothes with real fur according to her dressmaker, Angela Kelly in her new memoir, The Other Side Of The Coin: The Queen, The Dresser And The Wardrobe.

Kelly said, “If Her Majesty is due to attend an engagement in particularly cold weather, from 2019 onwards fake fur will be used to make sure she stays warm.”

This decision from Buckingham Palace is in line with shifting attitudes toward people wearing real fur garments. Her new outfits, hats, coats, ceremonial robes, etc. will all be made from fake fur. Even a coat worn in Slovakia in 2008 has been altered to place fake fur in the mink trim’s place.

Buckingham Palace has confirmed the information Kelly shared saying, “As new outfits are designed for the Queen, any fur used will be fake.”

They also added that the new rule on fur will apply to only new garments. They will not be going back changing all of Her Majesty’s clothing with real fur. She will continue to wear these pieces with the real fur.

The Queen and other members of the Royal Family have been criticised by animal rights activists over the years for their use of fur in their wardrobe. However, this news has been welcomed by many of them.

According to the Telegraph, the Executive Director of Humane Society International, Claire Bass, remarked, in part, about the news, “We are thrilled that Her Majesty has officially gone fur-free. Queen Elizabeth’s decision to ‘go faux’ is the perfect reflection of the mood of the British public, the vast majority of whom detest cruel fur, and want nothing to do with it.

“Our Head of State going fur-free sends a powerful message that fur is firmly out of fashion and does not belong with Brand Britain.”

Royals have been donning fur for centuries, and many royal families across the globe continue to utilise clothing with fur, especially in the Scandanavian countries where temperatures drop so low.