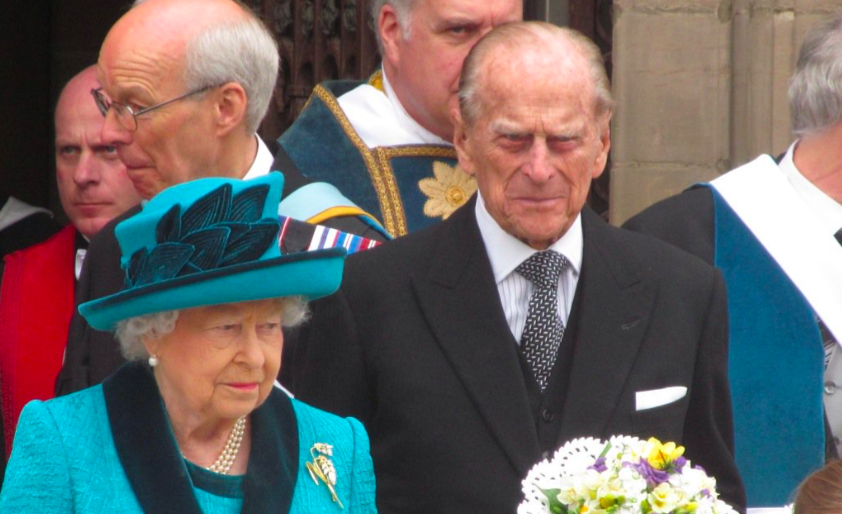 The Queen has only seen the Duke of Edinburgh a handful of times this year as a result of their differing work and life styles.

According to a report in the Daily Express, the monarch has only seen her husband on a couple of occasions since September as the world’s most famous couple live separately in different parts of the country.

Prince Philip retired from public duties in 2017 at the age of 96, and since then, has been spending most of his time at Wood Farm – a farmhouse in a secluded corner of the Sandringham Estate.

In contrast, Her Majesty still works full-time, even at the age of 93.

The Queen splits the majority of her time between London and Windsor, with her staying at Buckingham Palace during the week, and Windsor Castle over the weekend.

Her Majesty The Queen and Prince Philip first met in 1939 when she was the thirteen-year-old Princess Elizabeth and he was eighteen-year-old naval Lieutenant Philip Mountbatten.

Their connection was strong from the start and so it wasn’t long before whispers of a possible royal match were spreading.

Though it was undoubtedly going to be a love match it was also highly suitable as Philip, the great-great grandson of Queen Victoria and the nephew of Lord Mountbatten, was an obvious choice of suitor for the young princess. It was of little surprise then when he began the process to become a naturalised British citizen in the autumn of 1944.

By the time his naturalisation was complete in February 1947 Philip had already proposed to and been accepted by the young princess, though the formal announcement was to wait until after Elizabeth’s twenty-first birthday at her father’s request.

On 10 July 1947 Buckingham Palace announced the betrothal of The Princess Elizabeth and Lieutenant Philip Mountbatten in a formal statement:

‘It is with the greatest pleasure that the King and Queen announce the betrothal of their dearly beloved daughter The Princess Elizabeth to Lieutenant Philip Mountbatten, RN, son of the late Prince Andrew of Greece and Princess Andrew (Princess Alice of Battenberg), to which union the King has gladly given his consent.’