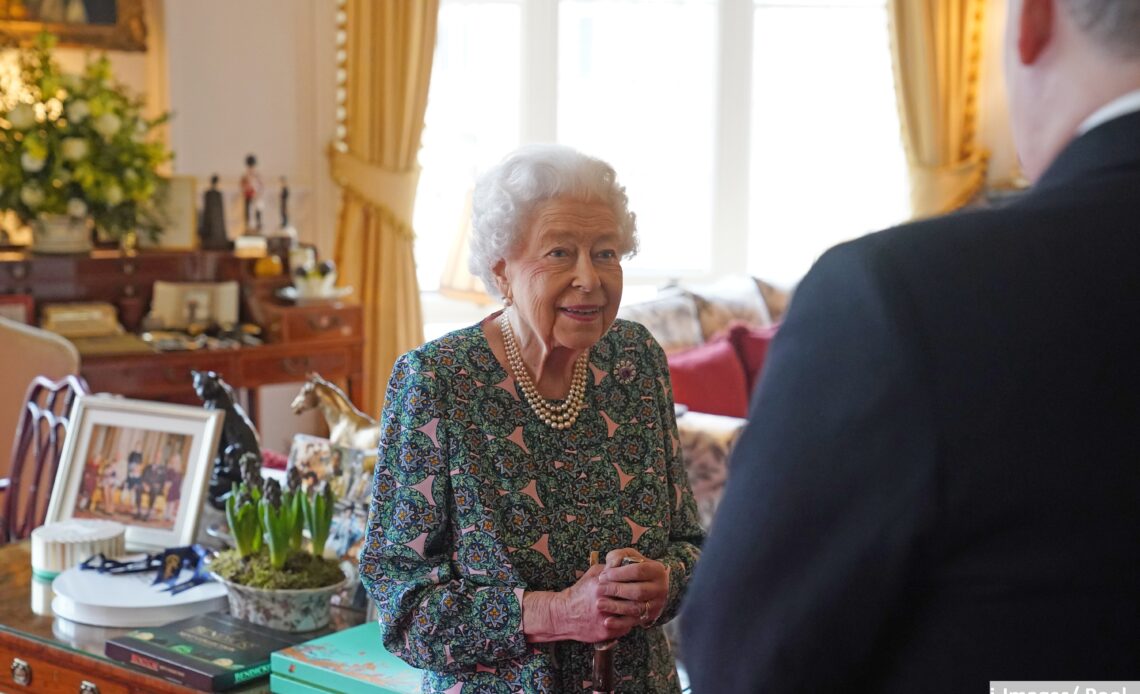 The Queen has allowed her closest aide and trusted confidant, Angela Kelly, to take up residence at Windsor Castle.

Ms Kelly has worked for Her Majesty for nearly 30 years, and in that time has become a good friend to The Queen.

Her official title is ‘Her Majesty’s Personal Advisor and Curator’ – a role that encompasses a number of duties, ranging from selecting and taking care of The Queen’s wardrobe, to the day-to-day care of the monarch’s needs.

A royal source told The Sun that Ms Kelly has moved into an apartment in the castle next to The Queen’s private quarters.

She first moved into Windsor Castle at the start of the first national lockdown, forming part of HMS Bubble, and now lives in the castle on a permanent basis.

The source added: “She lives there now. She has moved in.”

Liverpool-born Kelly has worked with the Royal Household for 28 years and started out as a dresser after The Queen met her on a 1992 visit to Berlin.

Kelly was then serving as housekeeper to Sir Christopher Mallaby, the British Ambassador to Germany, and mentioned to The Queen that she wanted to move home to England. She has since become The Queen’s right-hand woman and is one of the only people who is allowed to touch the sovereign.

Speaking to the Daily Telegraph in 2019, Ms Kelly said: “I love The Queen and everything about her.

“Once she has chosen something to wear, I just want her to look good in it. I love seeing the faces of the public when they meet The Queen, and when she gives them that special smile. It makes me feel so proud of her.”