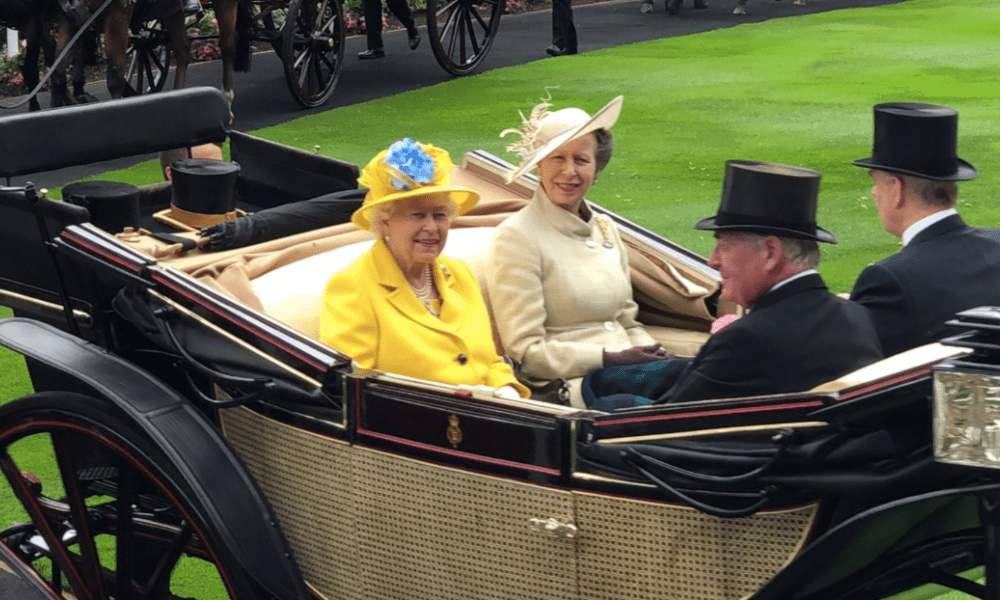 The Queen is mourning the loss of one of her close friends, Ivor Herbert, who has died at the age of 96.

Herbert, who was a respected horse racing journalist and trainer, died peacefully at his home according to an announcement in The Times.

The ex-Coldstream Guards officer was a friend of Her Majesty, and regularly visited the monarch at Balmoral to discuss all things horse racing.

He was also the journalist who collaborated with Princess Anne on her equestrian autobiography, Riding Through my Life.

A brief announcement in The Times read: “Herbert, Ivor died peacefully at home on the 5th of January, aged 96.

“Beloved father of Nick, Kate and Jane and grandfather to Joe. Private cremation. The details of a memorial service to follow.”

Herbert’s biggest career success was in 1957 when he trained Linwell to win the Cheltenham Gold Cup.

As an author, he wrote about some of horse racing’s greats including Arkle, Red Rum and trainer Vincent O’Brien.

He was also the person chosen by the Princess Royal to assist in the writing of her autobiography in which Her Royal Highness talks about her life with horses from childhood to the time of publication in 1991.

Ivor Herbert is the third friend of The Queen to die in the space of a month.

Only a few weeks ago, The Queen’s most trusted confidant, the Duchess of Grafton, died at the age of 101.

Also dying in late December was Her Majesty’s Lady of the Bedchamber, Diana, Lady Farnham, at the age of 90.

Speaking at the time, a royal source said: “It has not been a good year for the Queen – losing her husband and then the Duchess of Grafton and now Lady Farnham.

“They were dear friends who supported the Queen on official duties.”