Kings of Cambodia and Morocco send heartfelt condolences to The Queen 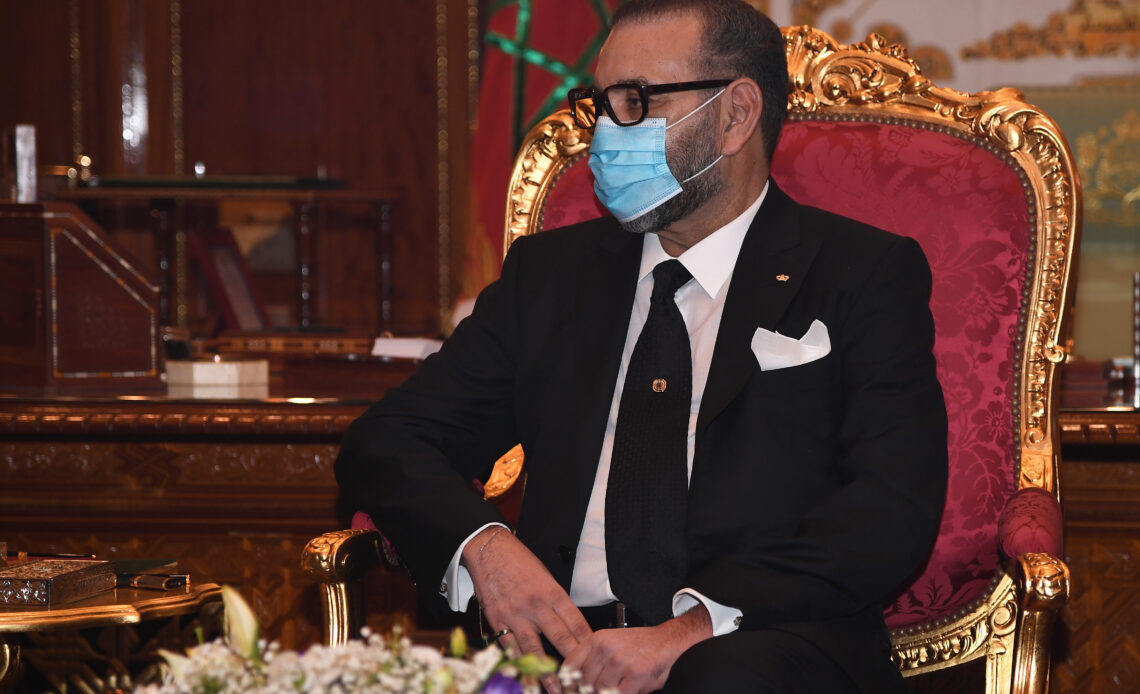 The Kings of Cambodia and Morocco have released condolence messages that have been sent to The Queen after the death of the Duke of Edinburgh on Friday.

King Norodom Sihamoni of Cambodia sent a letter to Her Majesty on 10 April expressing his sympathies saying that the Duke of Edinburgh would be “remembered for his great achievements and his steadfast and constant support of [The Queen].”

He went on to share that his thoughts and the thoughts of the Cambodian people are with The Queen, Royal Family and the United Kingdom.

King Mohammed VI of Morocco wrote in his message to Queen Elizabeth that he heard with “great sorrow of the death of Your beloved husband, His Royal Highness, Prince Philip, Duke of Edinburgh. May he rest in peace.”

The Duke of Edinburgh died peacefully on Friday, 9 April at Windsor Castle. His funeral will take place at 3 pm on Saturday, 17 April at St George’s Chapel. Due to the COVID-19 restrictions, only 30 people can be in attendance. The funeral will be televised.