Investigation reveals The Queen is exempt from 34 Scottish Laws 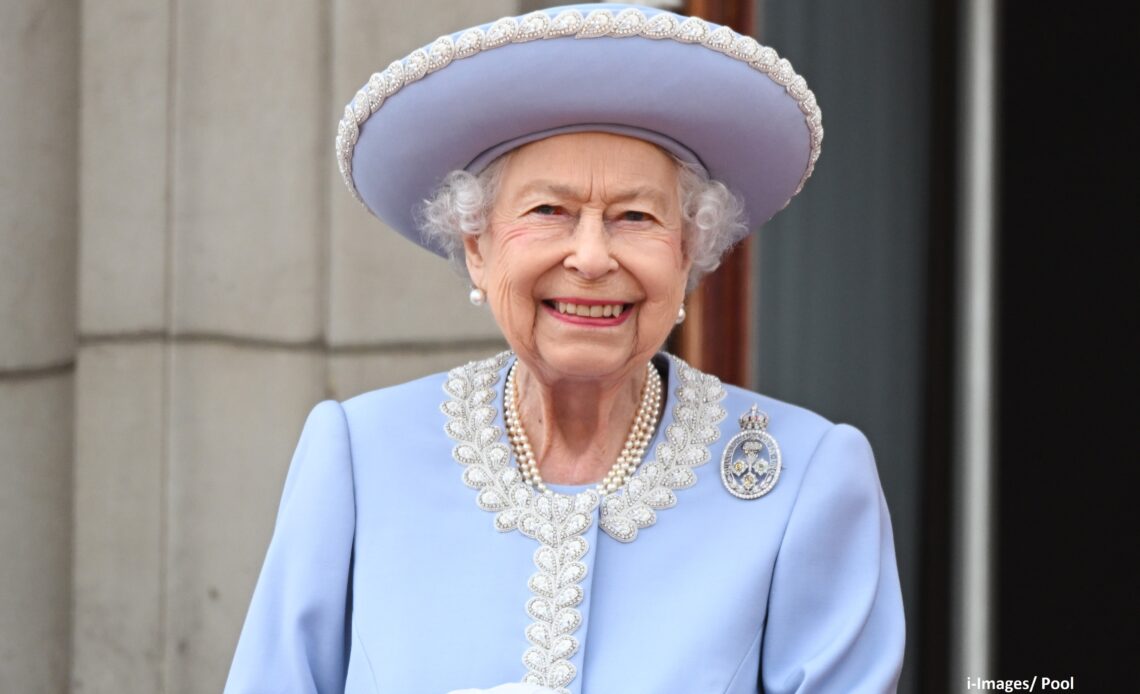 In a new investigation, it has been revealed Her Majesty The Queen has personalised exemptions from more than 160 UK laws, with 34 of those laws being Scottish laws.

According to The Guardian, these exemptions range from hate crimes to environmental laws. For example, police must first get The Queen’s permission to investigate her Balmoral estate as well as her privately owned salmon and trout fishing business. That permission is needed if it’s suspected a crime has happened.

On the side of environmental law, she is exempt from laws prohibiting crimes from wildlife offences to environmental pollution. Notably, she is the only private landowner to be afforded these exemptions under law. In addition, The Queen’s rateable value for deer stalking is lower than many pubs, shops, and restaurants in the area. In the end, this means local businesses have to pay higher business rates.

A Guardian investigation in 2021 found Her Majesty is exempt from the 2010 Equality Act. This means employees of Her Majesty cannot file legal complaints claiming they have been discriminated against based on their sex, race, or equal pay. The Queen is also exempt from the 1974 Health and Safety at Work Act. The act that states employers must protect the welfare, health, and safety of all of their employees as well as others on the property, including visitors, clients, and casual workers.

Oxford law professor Thomas Adams said of The Queen’s exemptions: “The only case for this is a constitutional one: that this maintains the institution, making sure that the monarch is not brought into disrepute in one way or another.

“But it comes at this big cost. Not only do we say that the monarch can’t be prosecuted in accordance with our laws, but we say these are not even laws for our monarch. That causes pretty big problems for our sense of equality before the law.”

As monarch, The Queen enjoys sovereign immunity, which means she cannot be subject to civil legal action under the law.