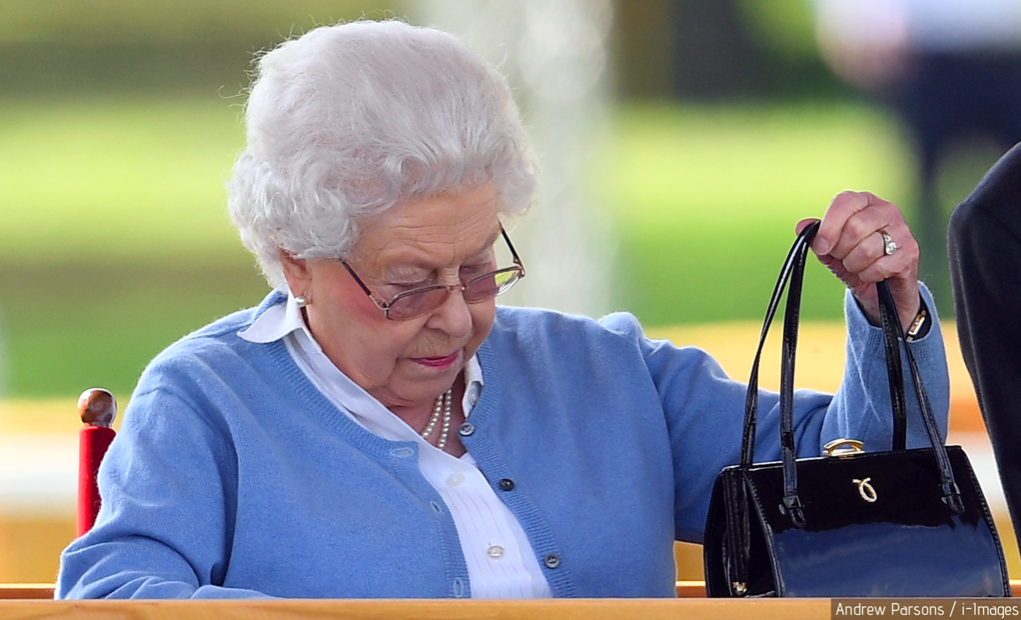 The Queen is set to miss the Epsom Derby on Saturday due to government restrictions on raceways which are likely to reduce the monarch’s enjoyment of the day.

According to royal sources who have spoken to The Daily Telegraph, The Queen has decided to watch the Derby on television instead because it will not be a “traditional Derby day”.

Although the Derby Festival is open to spectators, the numbers are heavily reduced, with only 4,000 people allowed inside the racecourse instead of the usual 100,000.

There are also strict restrictions in place on parade ring access and indoor hospitality.

The Derby is a staple in the monarch’s calendar, and indeed, this will be only the fourth Derby The Queen will have missed in 75 years.

Her Majesty also missed the race last year due to the lockdown restrictions, with no spectators being allowed on course.

The Daily Telegraph further reports that the monarch is set to miss Royal Ascot later this month for the same reason.

It is possible that Her Majesty may still attend the royal meeting on certain days where she has a runner, but will unlikely attend on all five days.

As such, there will be no grand royal carriage processions at the meeting, much to the disappointment of the few spectators who will be allowed to attend.