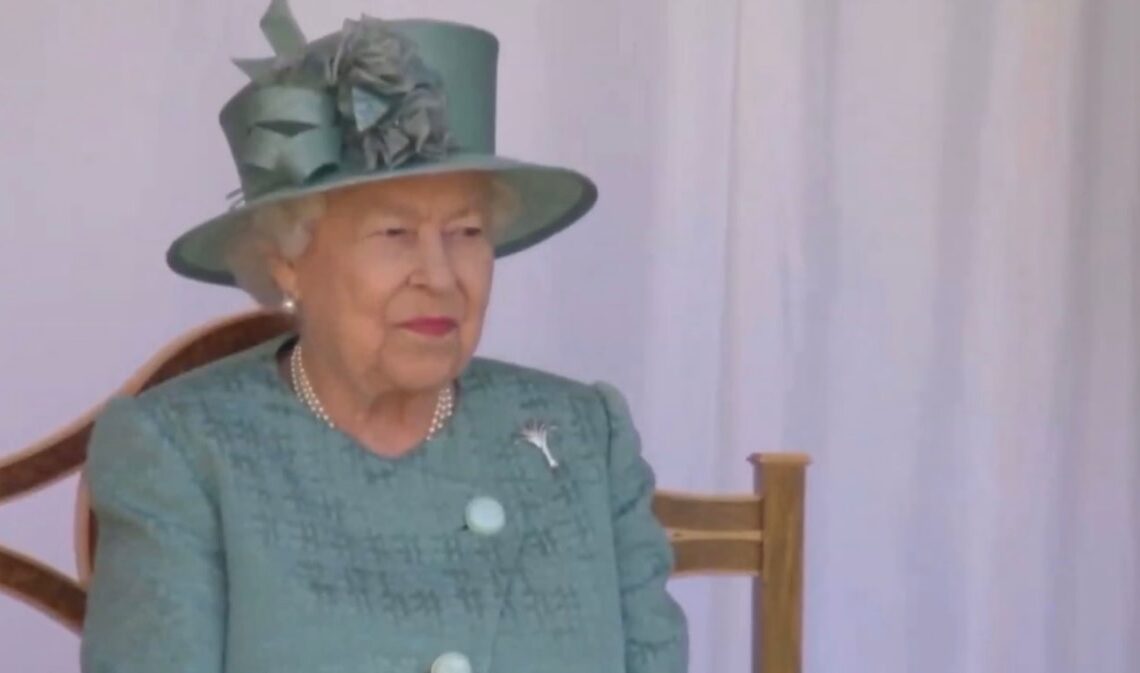 Bruno Peek, Royal Pageantmaster, said: “In celebration of Her Majesty The Queen’s extraordinary 70-year dedicated reign over the UK and the Commonwealth, the lighting of the Beacons will occur on 2nd June 2022 throughout the United Kingdom, Channel Islands, Isle of Man, UK Overseas Territories and for the ‘first time,’ in each of the Capital Cities of the Commonwealth.

“I thought it would add to this special moment in The Queen’s life, if a unique song was sung by individual choirs throughout the Commonwealth as the Beacons are lit throughout the various time zones, on 2nd June next year.

“I could think of no better organisation than my friends from The Commonwealth Resounds to organise this competition to find the winning song to be sung during this historic evening of celebration.“

Alison Cox, Founder of The Commonwealth Resounds said: “We are calling all writers from around the Commonwealth to send us possible lyrics for the song. You have until August 2nd 2021 to do this. After this, we shall choose the winning lyrics and share them with Commonwealth composers who will be invited to write and send us songs for consideration. One song will be chosen as ‘The Commonwealth Song’

“We are also calling for choirs all over the world, as many as possible in each country, to learn and sing the Commonwealth Song on June 2nd 2022 at 9:15pm in their different time zones. This is exactly the time when beacons will be lit all over the world. It will be absolutely amazing.”

While the official beacon lighting is nearly a year away, there is a time table for musicians looking to get involved in ‘A Commonwealth Song.’

The Commonwealth Resounds is a Registered Charity and is one of the only musical organisations officially accredited to the Commonwealth. The small organisation has bee in existence since 2005 and is run by volunteers and part-time staff.

To find out more about the project and how to enter, click here.